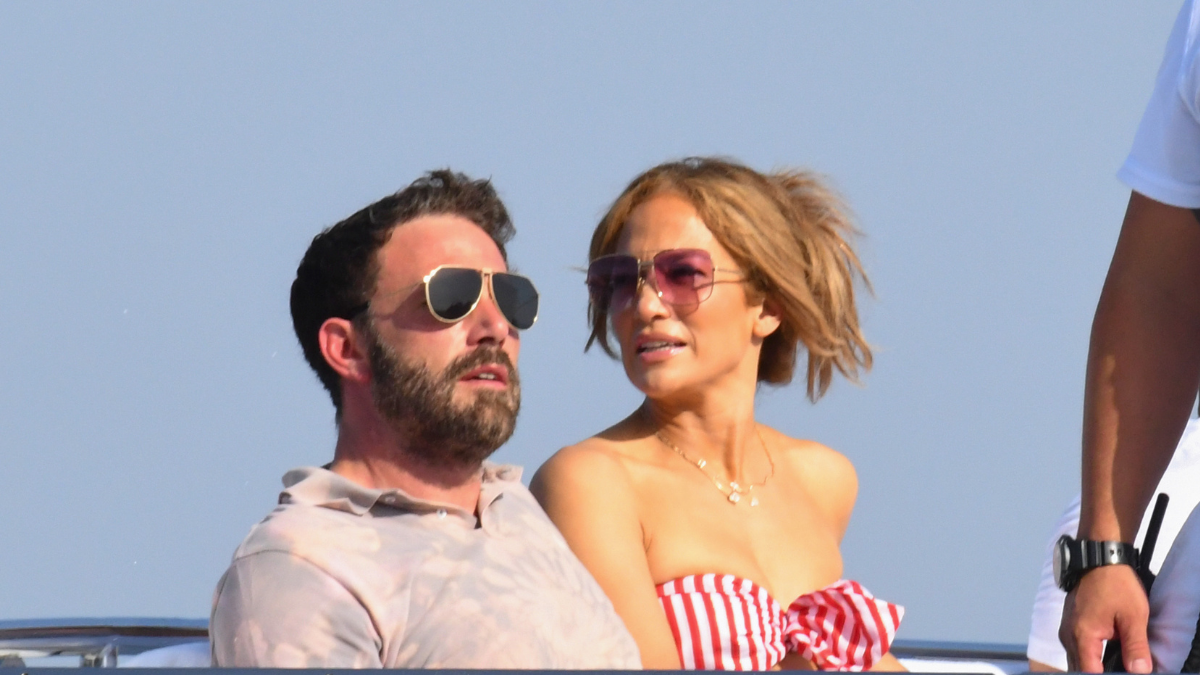 When you wage a battle between the two Jennifers, it’s only women that end up on the losing side.

Jennifer Lopez and Jennifer Garner are two of the most beloved, accomplished, and charming personalities of our time, with each boasting monumental accolades in film, television, and music. Yet, what unites them is not their triumphant careers or their ubiquitous first name — it’s the man they’ve both been romantically associated with at different points of their lives: Ben Affleck.

The comparison between the two Jennifers is unfair and sexist

As the wildly astonishing reunion of Ben Affleck and Jennifer Lopez soars and flourishes before the frenzied paparazzi, a lot of questions have been raised about Jennifer Garner and the role she’s played in her ex-husband’s life over the years, including whether she’s indirectly driven him into the arms of J-Lo. Of course, these questions inevitably lead to baseless comparisons between the two women that not only erase their individuality but also disparage the man at the center of it all. Here’s why the phenomenon needs to be closely examined.

As soon as it emerged that Bennifer, the iconic portmanteau referring to the coupledom of Ben Affleck and Jennifer Lopez, had resumed their relationship following a 17-year break, the press went into overdrive. Their initial romance was so widely covered and so obsessively monitored that it essentially epitomized, if not coined, the term ‘power couple.’ To no one’s surprise, the second iteration has been receiving as much, if not more, attention among the public. What’s problematic is when the collective fixation on the pairing also ropes in other individuals that don’t want to be part of the conversation.

For example, when J-Lo went Instagram-official with Ben via a PDA-filled photo on her 52nd birthday, a peculiar phrase started trending on the internet. Not ‘Bennifer’ or ‘J-Lo’ or ‘Ben Affleck.’ It was ‘Jennifer Garner vs. Jennifer Lopez.’

All of a sudden, the masses wanted to compare the two women and investigate Ben’s alleged preference for one over the other, as if it was the primary factor that led to the dissolution of Ben and Jennifer Garner’s marriage. The discourse was unnecessary from the get-go and only served to strengthen the tabloid-oriented culture of pitting women against each other. Some publications went so far as to juxtapose photos of Jennifer Garner running around in ordinary clothing with those of J-Lo posing glamorously in her designer bikinis — indicating that there must be an issue with Jennifer Garner’s attractiveness, something so horrific that alienated Ben and triggered the split.

Activist and actress Jameela Jamil spoke out about the sheer malice involved in setting these women in opposition to each other. “ This bulls-t comes from patriarchy and is repeatedly infused into our psyche via the mostly but not only tabloid media. Let the Jens live. Let women live. Let girls live. Stop the rot,” she wrote in an Instagram post.

There are a number of concerns with such a compare/contrast mindset. For starters, there’s very little achieved in the way of empowerment if you begin to measure women based on how desirable they appear to the opposite sex. You’re reducing their worth to how a man might perceive them, and if the man in question selects one and ‘rejects’ the other, it must mean there’s a clear winner and that the other woman is as good as useless as far as anyone is concerned.

In reality, you can’t determine love and marriage like it’s an athletic race; these women aren’t gold, silver, or bronze medals where one is clearly superior to the other. Determining their value solely on whether they can land a particular man is not sustainable in the least; it means that a women’s ‘worth’ fluctuates with the whims of her lover. If he finds her desirable, she indeed must be beautiful; if he leaves for another woman, well, there is something wrong about her, isn’t it? This sort of framework only breeds hostility among the women, who might find themselves seething with jealousy over being jilted by their partner in favor of another woman. Jealousy leads to judgment, which can incite harmful manifestations of aggression and self-loathing.

The Lopez vs. Garner debate is specifically nonsensical because it’s not like Ben Affleck left Jennifer Garner to hook up with J-Lo. He’s dated quite a few women since his separation from Jennifer Garner. He isn’t some naïve dog who couldn’t resist J-Lo’s hotness, choosing to abandon his family to have a go with his ex. Ben is an adult who understands his priorities and has sight of the bigger picture. If he was really going for sexy women, he could have opted for just about anyone in Hollywood. Clearly, there’s something else about J-Lo that draws him to her.

Besides, if rumors are anything to go by, Ben’s split from Jennifer Garner is said to have been caused by his relapse into alcoholism and a potential nanny affair, not by J-Lo’s arrival as she’d been dating Alex Rodriguez until April 2021. It also debunks the assumption that Jennifer Garner must be heartbroken at seeing her ex rekindle the passion with his ex. Why are we just presuming Jennifer Garner is pining over him when she’s the one who likely decided to end the marriage? Ben called the split “the biggest regret of [his] life,” so there’s no rhyme or reason to portraying Jennifer Garner as the pathetic sadsack in this scenario. In fact, sources say Jennifer Garner is “supportive” about Bennifer’s reunion, adding that she just wants what’s best for her ex-husband and her family.

As Jameela Jamil said about the matter, “let women live.” Don’t stir up controversy where it’s not warranted. Don’t manufacture drama only because it’s entertaining to you, and the chaos seems worthwhile. Most women grow up feeling severely inadequate and insecure, slipping into shame spirals that eat away at their sense of self. They blame themselves for occurrences outside of their control and will develop intense emotions of resentment and anger for women they deem as enemies.

It doesn’t mean that women aren’t allowed to hate other women or that they aren’t supposed to have personal or professional rivalries. They can very well take place in your life, and you’ll have to learn how to deal with them without losing your sanity. What’s worse is when it’s not two women fighting but the rest of the world conspiring to create animosity out of thin air. You have to remember that it’s always best to leave women up to their devices and keep these comparisons at bay. They don’t matter, they don’t make sense, and they don’t do justice to the women working hard to preserve their self-esteem and sense of agency.