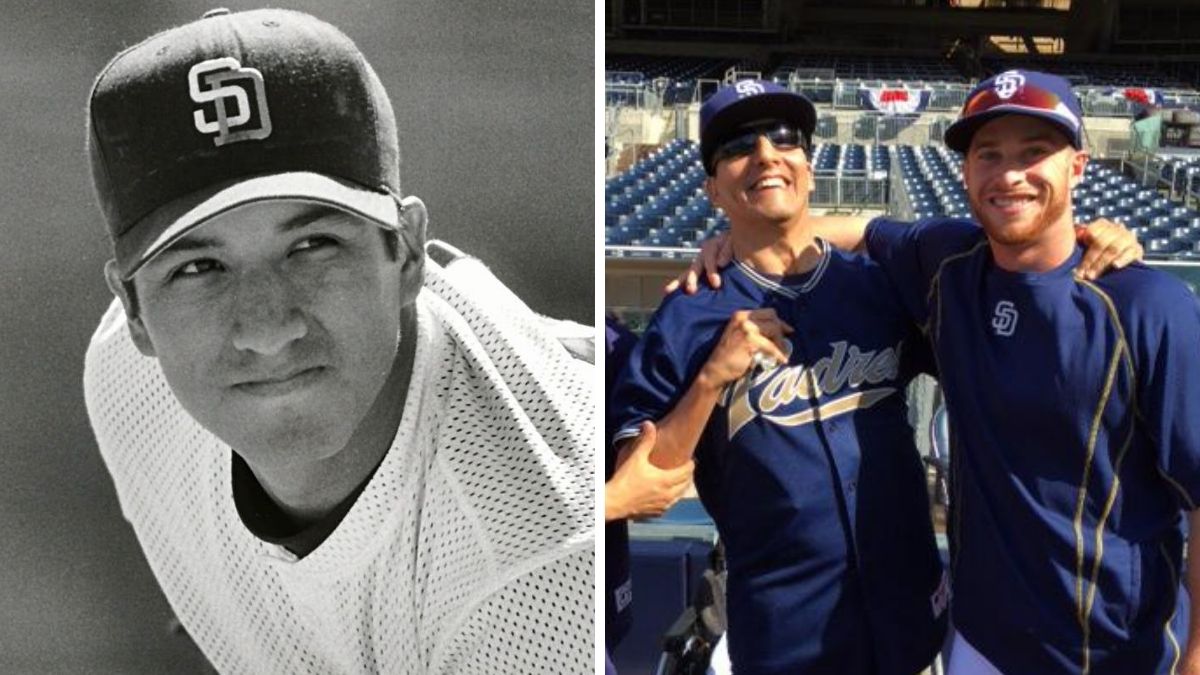 Sportsmanship comes in many forms, and exists even off the field. It makes competitive games fun and enjoyable, and helps create lifelong bonds between teammates. Additionally, sportsmanship fosters positivity in life skills and good habits- both on an individual and community level.

Major League Baseball showed major heart when one of its rookie players, Matt LaChappa, suffered from a sudden heart attack at the age of 20. The young pitcher had been drafted to the San Diego Padres straight out of high school, and was going strong with a mean curveball in the spring of 1996. As fate would have it, the sudden heart attack resulted in debilitating brain damage that left him unable to speak and confined to a wheelchair for the rest of his life.

Matt LaChappa is a Padre for life.

Matt LaChappa can’t pitch a Major League game, but on paper, he has been a member of the Padres for over 25 years. The team knew that Matt would never work again, and his newfound condition would leave him unable to work for the rest of his life. The team, however, kept him on so that he would always be provided the medical insurance he needed.

He’s such a good kid… and I’m so happy the Padres have kept it up after all these years.

Priscilla Oppenheimer, the former Director of Minor League Operation for the Padres, explained that when she found out about the tragedy, she explored whether or not there would be any rules against keeping him on the team indefinitely so that he would continue to benefit from the health insurance. Luckily, the action was allowed. After 20 years on the payroll, in April 2015, Matt was welcomed back onto the field, where he greeted fans with a baseball in his once-powerful left hand.

Matt LaChappa, despite no longer being able to speak or move normally, embodies sportsmanship. Whether at home or in the Padres’ VIP suite, he always shows up for game time, ready to cheer for his team. In return, his team continues to support him with insurance. We could all learn a lesson about sportsmanship from the Padres. Being a teammate lasts a lifetime after everyone leaves the field.

SPORTSMANSHIP IS IMPORTANT OFF THE FIELD TOO

Scores get forgotten; your actions do not.

Corporate Pride: What’s Under Your Rainbow? (i4cp login required)
Chris Pratt’s Tragic Divorce Taught Him One Crucial Thing before Marrying Katherine Schwarzenegger
Why Stability Feels Unsettling When You Grew Up Around Chaos
‘Tigger come back’: B.C. house cat chases black bear out of family’s yard
You’re Making Decisions The Wrong Way – Here’s How to Do It Right