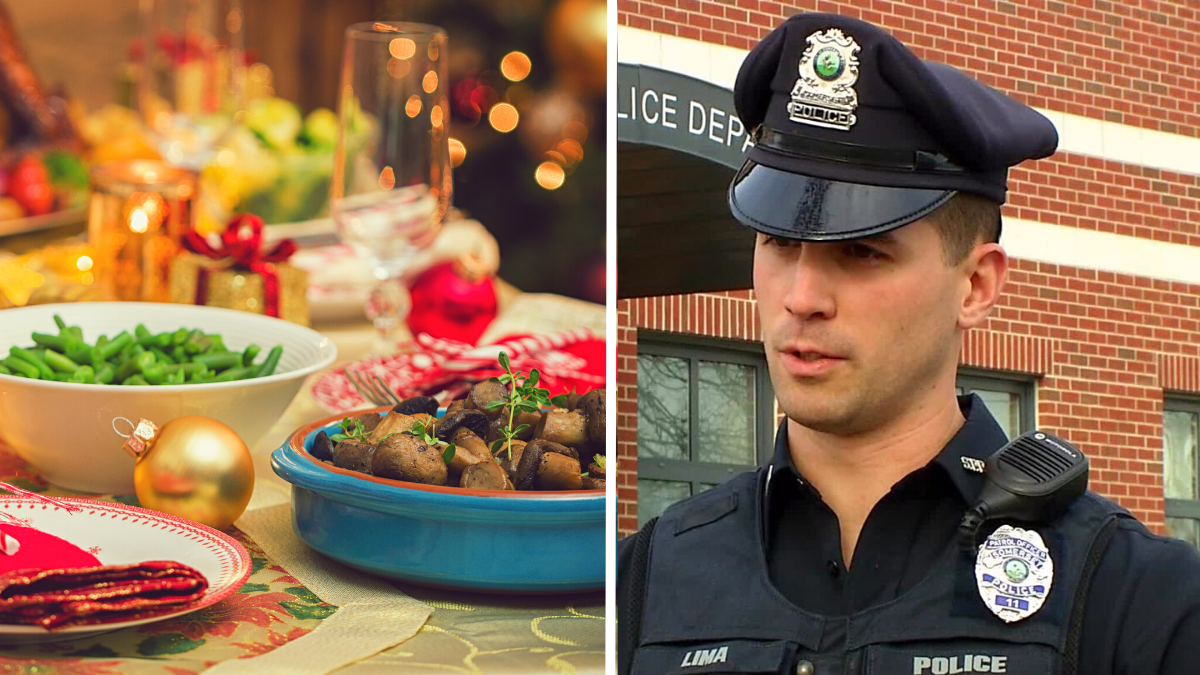 Five days before Christmas, Officer Matt Lima responded to a shoplifting incident at a Stop & Shop grocery store in Somerset, Massachusetts. Store security informed the officer that two women with two young children didn’t scan everything that they put in their bags at a self-checkout register.

When Lima saw that there were two children with the women something didn’t sit right with him.

He put himself in their shoes

Lima pulled one of the women aside, while store employees kept the kids occupied, and learned that she was working but the mother of the children was not working and was experiencing some family issues.

“What she had taken was Christmas dinner for the kids,” Lima told WJAR News. “There was nothing else on there like health and beauty items, shampoo, anything like that. It was all food,” he said.

Officer Lima served the two women with a notice not to trespass but did not press charges. Instead, he purchased them a $250 gift card so the family could buy groceries for their Christmas dinner at another Stop & Shop location.

I just did what I felt was right. It’s not about me, I just tried to put myself in that family’s shoes and show a little bit of empathy.

“This incident is a true testament of Officer Lima’s great character and decision-making,” he said in a statement. “His actions exemplify what it means to protect and serve the members of our community.”

I have two girls myself, similar on age to the two girls that were there, so it kind of struck me a little bit.

But what exactly is empathy? Empathy is stepping into the shoes of another person to help understand their feelings and actions and then using that understanding to guide your actions. Officer Lima’s generous actions remind us that it doesn’t take much to listen and empathize before we act.