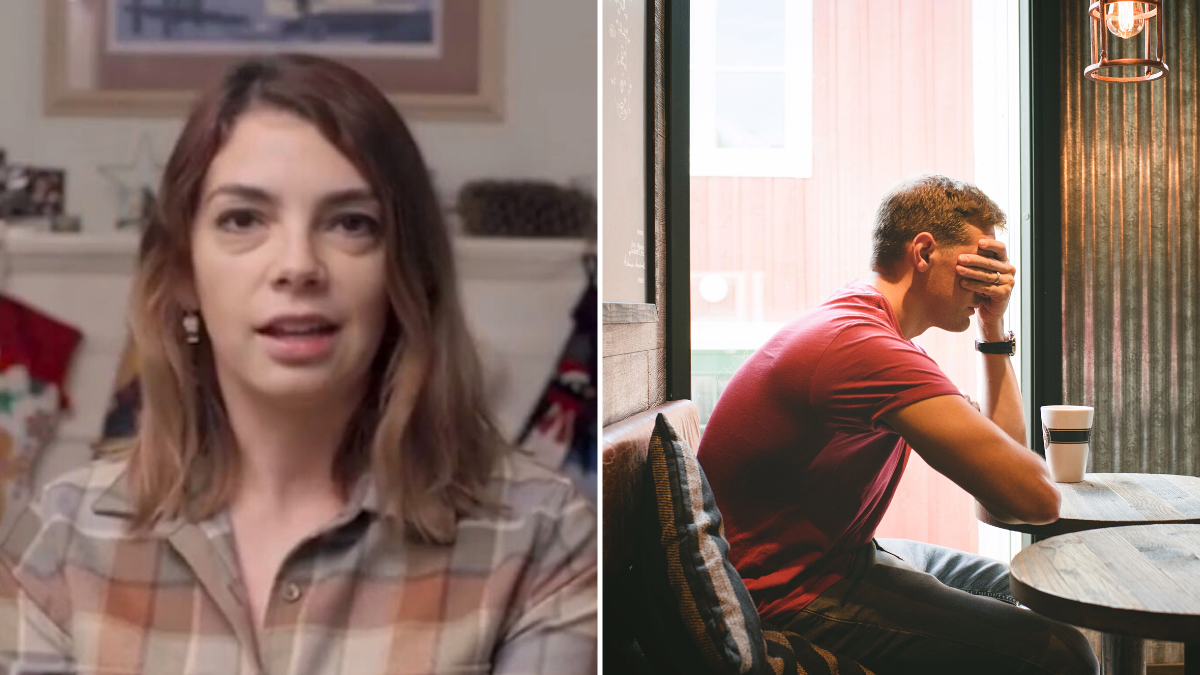 Barista Nicole McNeil always wondered why one of her regulars, Vince Villano, was down all the time. He would just sit there at a Starbucks in Dupont, Washington, slouched over his trenta vanilla sweet cream cold brew.

“He kind of seemed like an Eeyore, just a little bit grouchy, a little bit of a sad sack all the time,” she told KIRO 7.

He had nearly given up

One day, Nicole decided to find out what was troubling him. “I asked him, ‘What’s going on Vince?’” she said. Villano revealed that he had an incurable illness- polycystic kidney disease.

“It’s such an unpredictable disease. The only thing predictable about it is that you lose your kidney function,” Villano said. He said his only hope was a kidney transplant.

“They’re functioning at 4 percent,” he added. “We’re at the critical point where, if it doesn’t happen, then I would’ve gotten on dialysis anyway.”

When Nicole got home, she told her husband Justin about Villano and his initial response was unbelievable.

“I have a kidney. So I can give him a kidney,” Justin McNeil recalled saying in a Starbucks video.

“Before knowing anything else about the man, that was his first thought,” Nicole said in awe of her husband’s kindness.

Two peas in a pod

Justin connected with Villano and the two found out they had a lot in common, including that they were both Army veterans. “There’s just that baseline of trust,” Villano said.

They were also a perfect match for Justin to donate his kidney. “I’d always had hope in the back of my mind,” Villano said.

With this good news, the surgery was scheduled on Justin’s 36th birthday. When asked if giving his kidney was hard, Justin had a beautiful response.

The kindness of strangers

We often hear about people donating a kidney, and it never gets less astonishing, especially when given by a stranger. This story is even more special considering that donating the kidney was Justin’s first response before even knowing they were both in the military.

What this story shows is that there are people out there that are good and willing to help when given the opportunity to do so.

there is joy in giving

“Everyone can experience the joy and blessing of generosity; because everyone has something to give.” – Jan Grace