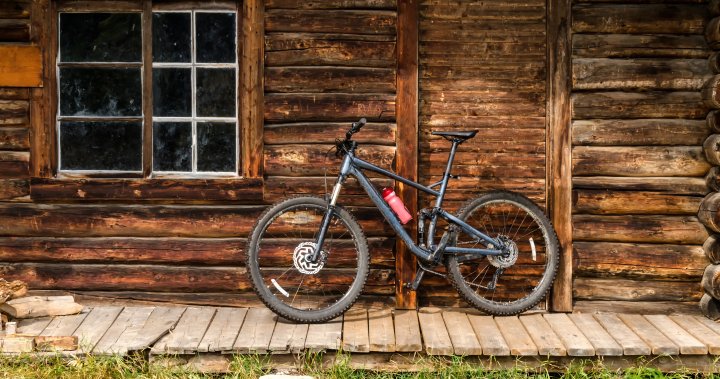 The internet is arguing again: are there more wheels or more doors in the world?

On March 5, Twitter user Ryan Nixon (@NewYorkNixon) posed the question online in the form of a poll.

My mates and I are having the STUPIDEST debate…

And I am here for it.

Do you think there are more doors or wheels in the world?

The conversation didn’t end there though, as discourse continued cross-platform with arguments made on both sides.

Social media users even argued about what qualifies as a wheel (are wheels only for cars? Do toy car wheels count?) or a door (does one have to walk through a door for it to count? Do cupboard doors count?).

In my household there are 29 doors (including fridge, cupboards, washing machine, tumble dryer and car)

Got 4 wheels on my car and the hamster has a wheel, can’t think of any more wheels

The internet has historically loved debates like wheels vs. doors.

In 2015, the great dress debate was on people’s minds, with arguments over whether the garment was blue and black or white and gold.

Again, in 2018, the internet was divided over whether this audio recording was saying “Yanny” or “Laurel.”

There is, obviously, no correct answer here. Still, as is the way with the internet, debate will rage on until eventually, no one cares anymore.