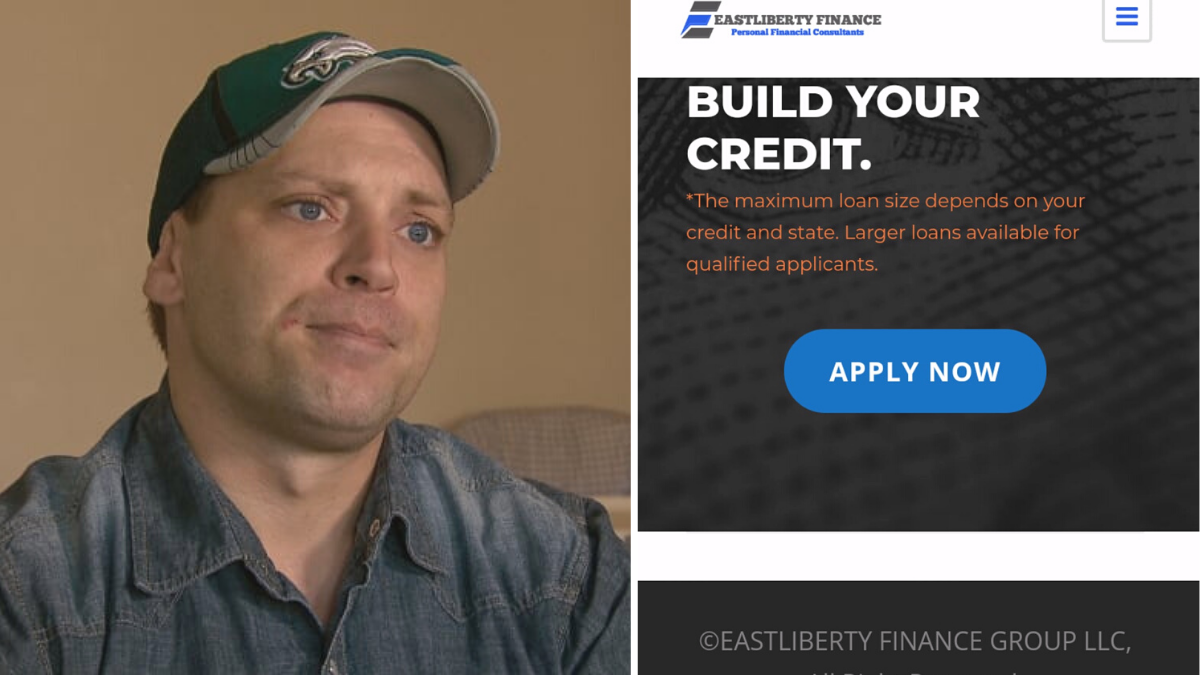 The couple were in the market for a car so Madison could go back to work at a downtown call centre as buses don’t run at night in Moncton. Nathan is disabled after breaking his back in a car accident in 2010 and can’t work.

They applied for a car loan online, but to get the $7,000 they were approved for, they were told to wire $600 to the company as collateral. The couple, who are parents of an infant and a toddler, sent their savings in hopes of being one step closer to purchasing a car but the loan never arrived. The company’s website was taken down two days later and no one returned their phone calls.

The Donovan’s contacted CBC News to share their story to help prevent other families from making the same mistake.

“It would get us up out of the hole we’re in,” Nathan told CBC. “So I think it was the hope that kind of blinded us to the reality that this was a scam.”

Meanwhile, Denis LeBlanc had been trying to sell his 2007 Volkswagen Jetta when he heard the couple’s story on the radio.

He and his wife had been trying to sell the car for at least $3,700, but they had only received lowball offers so they had considered giving the car to a charity. When they heard Nathan’s story, they knew what to do.

After the scam, Nathan was hesitant to visit a stranger giving away a car, but the LeBlancs were true to their word and Nathan drove away in the Jetta.

The act of kindness has changed the family’s life and they’re so grateful.

Everything is going awesome. The car is great. Madison is working full time and we are no longer on assistance.

“We have a renewed sense of hope not only in our financial future but in our fellow man,” he added.

LeBlanc, meanwhile, was able to teach his sons, who are 9 and 13, a valuable lesson about helping others who are less fortunate.

They were like, ‘So we didn’t get any money for this, Dad?’ And I go, ‘No, sometimes it’s just the right thing to do,’ and they were like, ‘Yeah, that’s a good idea Dad.’

When the Donovans’ story was published, people from across the country reached out to offer support to the family and one of them set up a GoFundMe page. It raised $135, but Nathan asked the man who set it up to donate the money to another family in need. The story shows the importance of lifting others up, helping them without any expectation of reward, and doing good just for the sake of it.

“There is no exercise better for the heart than reaching down and lifting people up.” – John Holmes

How to Live an Extraordinary Life, Starting Right Where You Are
Why Stability Feels Unsettling When You Grew Up Around Chaos
Lizzo Was Almost Canceled Over an Offensive Slur – Her Surprising Response Changed Everything
Podcast: The best caffeine vehicles
Ability to balance on one leg may be linked to a longer life: study