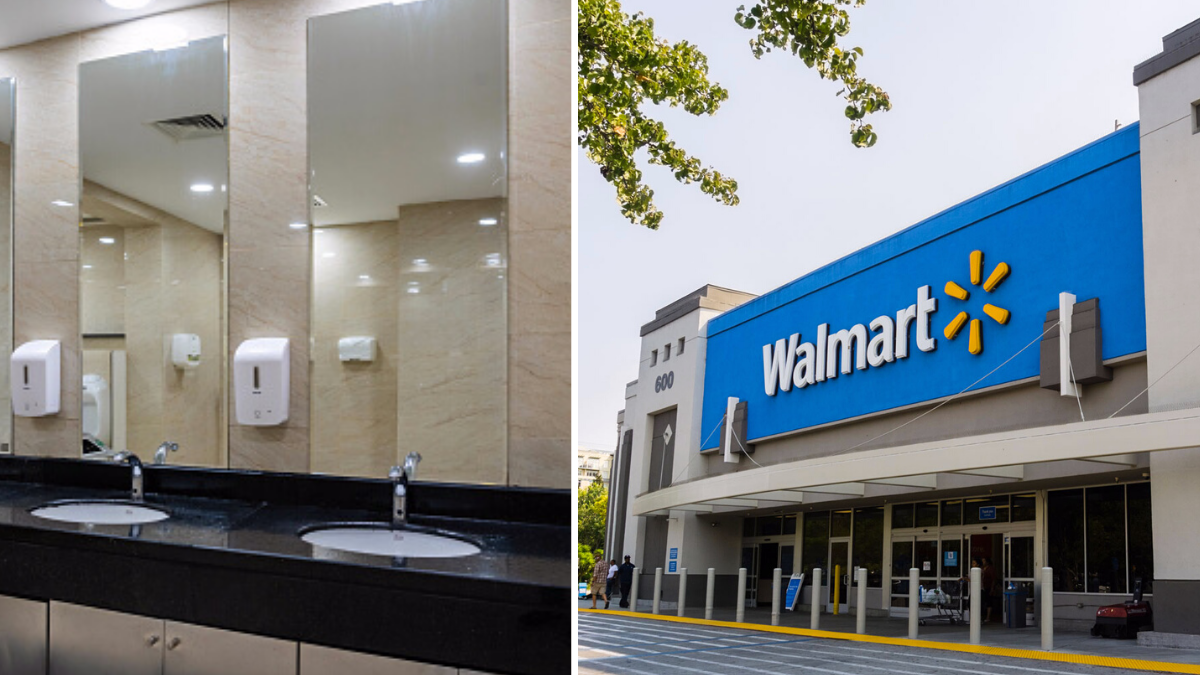 Domestic violence is a phenomenon that affects more people than you think. In fact, 1 in 3 women are affected by physical abuse by their intimate partner in their lifetime.

Sadly, not everyone is able to break this cycle. Some people, thanks to a combination of luck and resilience, are able to escape, like one woman in Pennsylvania.

Why a Woman Stuck S.O.S. Notes in a Walmart Bathroom

A woman in Pennsylvania is being celebrated by locals for helping in her own rescue by leaving SOS notes in public washrooms. The woman had been held hostage and abused for several months, but was finally able to find some space from her captor when they went on a public outing.

In a Walmart bathroom, the woman scribbled a note and stuck it on the mirror. The note gave details about the woman’s situation, where she was being held, the identity of her captor, and described the car she was being taken around in.

A Good Samaritan Alerted the Police – But Nothing Changed

A good samaritan came across the message on the mirror and immediately called the police, who followed up and went to investigate. When they got to the address on the note, nobody answered the door but the authorities heard noises and activity inside the house.

They then called the man who was named as the woman’s captor. He answered and put the phone on speaker, where a woman, who he identified as his girlfriend, confirmed that they were on vacation and that she was not in danger. The police accepted the excuse, but felt something was off.

Shortly after the phone call with the suspect, police were made aware of yet another note asking for help. This one was found in the bathroom of a museum. It explained that the victim was not on vacation, but being held captive by an abusive ex.

The note went on to elaborate that she had been in the house when the police came knocking days earlier. She urged them to keep working to find her, as she was scared for her life. When the police checked the security cameras, they positively identified the suspect and the victim. This allowed them to get a search warrant and free the woman in distress.

How a Woman Hostage Saved Herself From an Abusive Ex

The woman in Pennsylvania was very lucky and very strong, but not everyone escapes their situation. Like the police and the good samaritans who saw the distress notes and contacted authorities, we should all be on the lookout for things that don’t seem right, and we should all be ready to help those in need, especially when they can’t help themselves.

be aware of your surroundings

If something doesn’t feel right, don’t be afraid to stand up and speak out.

When You Strongly Disagree with Someone: How to Find Common Ground
U.S. shares plan to drastically reduce nicotine levels in cigarettes
You’re Making Decisions The Wrong Way – Here’s How to Do It Right
How to Navigate Your Quarter-Life Crisis in 5 Easy Steps
How To Keep Moving Forward When You Feel Like Shutting Down