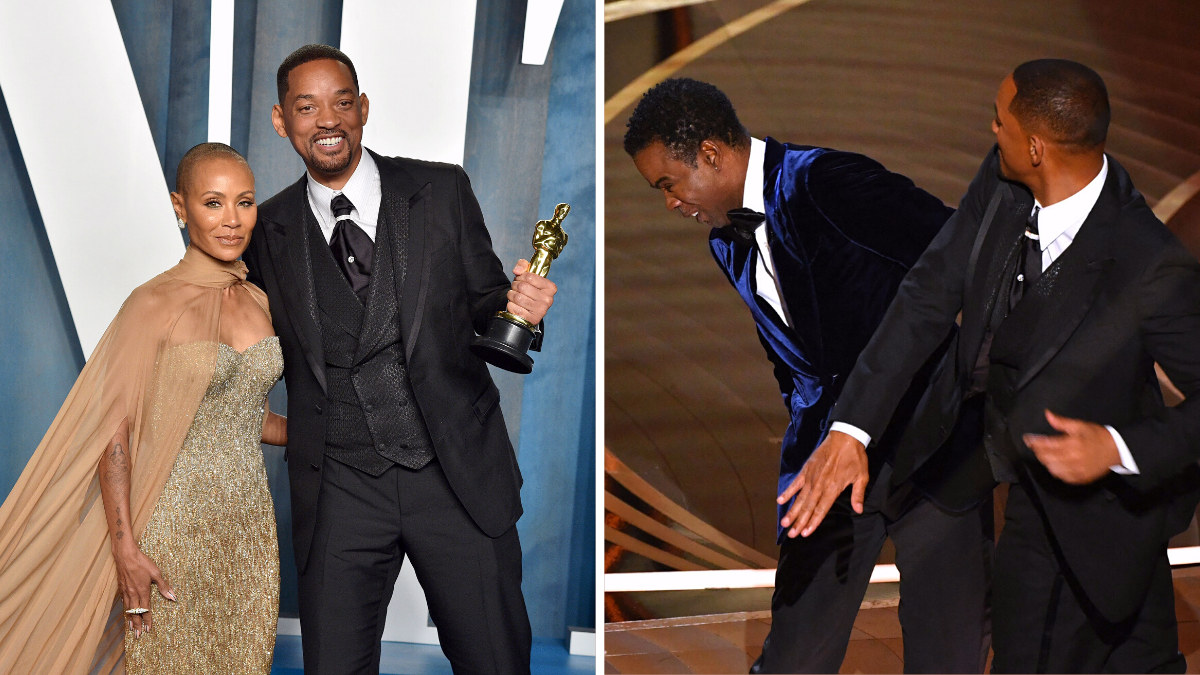 The most memorable moment at this year’s Academy Awards ceremony was not the wins or the speeches, but a slap.

While presenting the documentary feature award, Chris Rock made a joke about Jada Pinkett Smith, referencing G.I. Jane due to her baldness resulting from alopecia. Will Smith then walked onto the stage, slapped Chris Rock across the face, and yelled from his seat upon returning to it.

Later that night, Will Smith won the Academy Award for Best Actor for his performance as Richard Williams in the film King Richard.

Jada Pinkett Smith has finally broken her silence about the ordeal with an Instagram post. She uploaded an image to her account that read, “This is a season for healing and I’m here for it.”

Will Smith has already apologized to Rock, saying that he was not behaving the way he wants to and explaining that his reaction was due to his emotions about his wife’s medical condition.

The slap met extensive coverage online and divided people into two camps: those who support Smith’s actions, and those against them. Even celebrities have spoken out, including Smith’s former co-star Janet Hubert, who played Aunt Viv on Fresh Prince of Bel-Air. Hubert supported Smith, but The Academy of Motion Picture Arts and Sciences, the institution that puts on the Oscars, has condemned the actor’s violent reaction. The Academy is even embarking on a formal review of the event.

The Academy Awards is not immune to its fair share of scandals: In 1974, a streaker ran across the stage and interrupted the ceremony, and in 2017, La La Land was announced for Best Picture when the actual winner was Moonlight. The slap between Smith and Rock will likely join the ranks of the show’s many notorious controversies.

Though Smith won an Oscar that night, most people will only remember when he hit Rock. His act of violence will upstage his own win, reminding us all that spreading kindness, not hate, is the way to go.