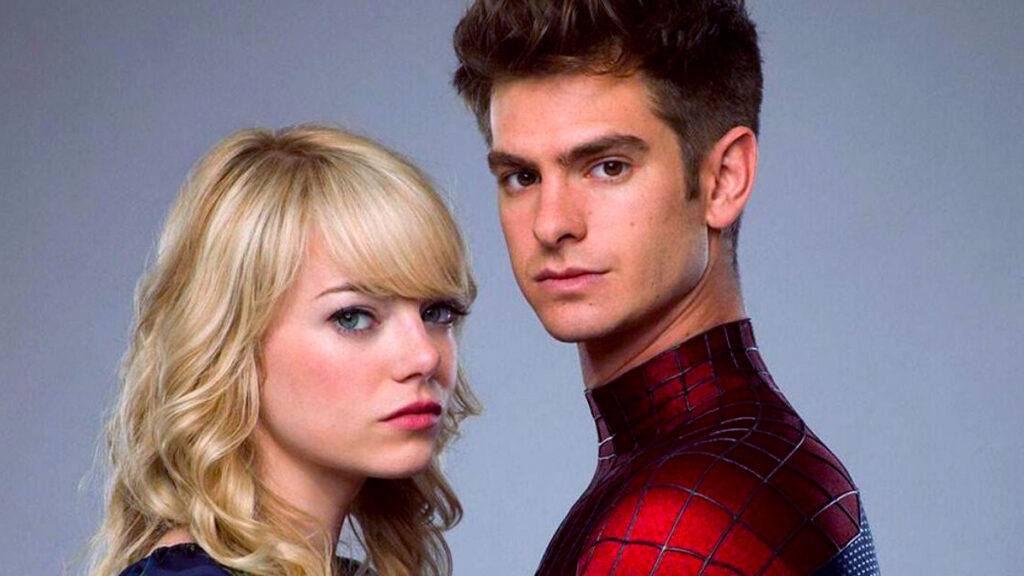 Everyone can stand to learn something from Andrew Garfield.

Though he’s been a Hollywood mainstay for well over a decade, Andrew Garfield’s fame skyrocketed over the past year with his scene-stealing performances in Spider-Man: No Way Home, The Eyes of Tammy Faye, and tick, tick…BOOM! As a result, audiences across the board are waking up to his uniqueness, not only as an actor but as a fellow human navigating the chaos.

RELATED: Marvel’s Most Inspirational Spider-Man Quotes that Give Power to Your Responsibility

As the internet’s latest crush, he’s setting an example — through his illustrious body of work, as well as his thoughtful media appearances — in how we can move, love and serve with empathy.

His perspective on passion and romance often borders on spirituality, in that you can’t hope to develop a meaningful partnership with someone else unless you do so with yourself and your place in the world.

His profound understanding of human nature won’t be fathomable to everyone, but it’s still worth investigating. What does Andrew Garfield really think about being in love, and can we apply the same formula to our own lives?

In a resurfaced IMDb interview from 2019 that is gaining traction on social media, Andrew Garfield delves into the phenomenon of love-at-first-sight and how it impacts our collective framing of modern relationships.

For his part, he absolutely does believe in love-at-first-sight, but also says it’s possible to fall head over heels for someone just by getting to know them. “Yes, I do believe in love at first sight, but I also believe that you would love absolutely anybody if you knew their story,” he said.

He doesn’t think of love-at-first-sight as a purely surface-level concept that only prioritizes appearances, but rather an emotional sensation that grips you without any notice whatsoever. The feeling doesn’t have to center around a person’s face or body; it could be an unexplainable connection you feel to their aura or energy.

I believe that the modern notion of romantic love is seriously misguided, and it creates a lot of problems in our modern world […] I believe it’s possible for all of us to be in love all the time with ourselves and everyone around us.

Though the times are changing, our communities — irrespective of cultural, generational or geographical differences — are still fixated on a highly arbitrary notion of romance. Boy meets girl, boy courts girl, boy and girl fall in love, boy and girl get married and have children, happy ending; that’s how it goes, and that’s what we’ve been convinced is the norm. In reality, however, love can — and does — take place in all forms.

It doesn’t necessarily have to follow a blueprint for what society considers appropriate: “I believe it’s possible for all of us to be in love all the time with ourselves and everyone around us,” said Andrew.

What Andrew Garfield Can Teach Us about Open-Mindedness and Intimacy

In a separate interview with OUT Magazine, Andrew opens up about his sexuality and what it means to not limit oneself to other possibilities outside of convention.

Though he considers himself a heterosexual male, he is allured by the “mystery of not being in charge.” He says everyone is trying to “control” their experience to the tee; they’re trying to label themselves and define every single emotion that rises to the surface instead of just acknowledging whatever they feel. “We’re intrinsically trying to control our experience here, and manage it, and put walls around what we are and who we are,” he said.

RELATED: 5 Ways to Know You’ve Found the Right Partner — and 5 Things to Do If You Haven’t

As a result, the 38-year-old practices openmindedness. “I want to know as much of the garden as possible before I pass — I have an openness to any impulses that may arise within me at any time,” he said. He wants to be conscious of his desires, whatever they may be at any given time.

My stance toward life, though, is that I always try to surrender to the mystery of not being in charge.

Andrew Garfield to OUT

Andrew’s standpoint isn’t revolutionary per se, but it does highlight how rare it is for people to question the status quo. We’ve been given a fixed definition of love and everything it entails, but don’t these rules only prevent us from expanding our horizons and seeking new experiences?

Why do we place so much importance on finding a partner before being able to love ourselves? Is it really necessary to label and identify every single feeling instead of just submitting to the natural flow? Why do we get caught up with the minutia of what is or isn’t acceptable when we can focus on loving with empathy?

Andrew Garfield Is Right: The Possibilities of Love Are Limitless

In his beliefs, Andrew Garfield teaches us about how we can connect with each other and ourselves on an empathetic, cerebral level before pursuing commitment.

We don’t need to restrict ourselves by only adhering to conventional standards about relationships and family; instead, we should feel free to explore every emotion we’re feeling, deepen every connection we’re making, and just surrender to the unknown.

It’s the #1 reason why Andrew Garfield has captured the heart of millions, and it’s also why you can follow his example to learn more about yourself and your loved ones.

A Terminator, A Tiny Pony and a Dog Named Cherry Are Stuck in Quarantine… | Goalcast Speech