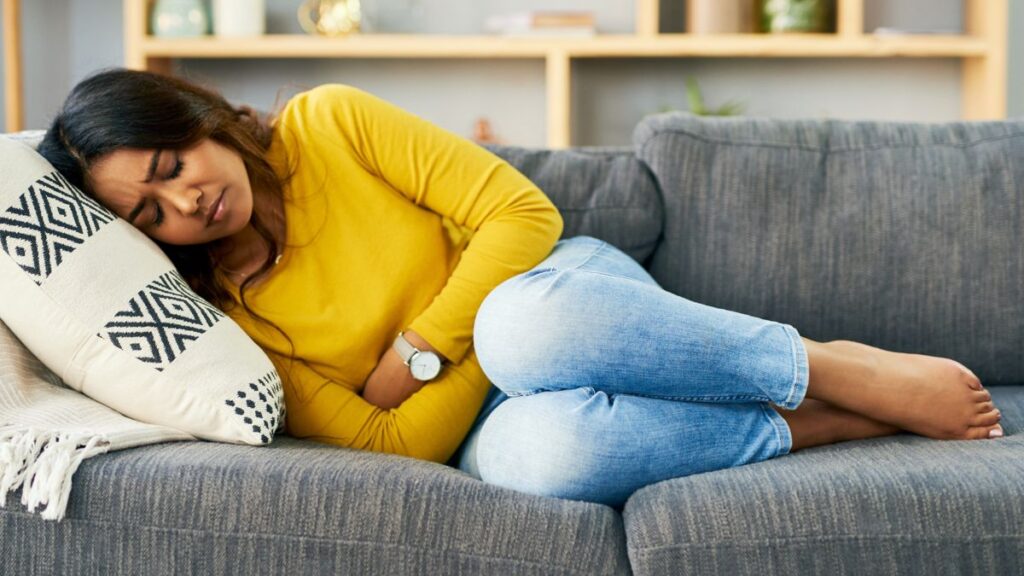 The biggest diet craze of the past decade or so is, without question, the gluten free diet. Since the idea of giving up wheat (and other gluten-containing foods) gained traction, there are now special sections in the grocery store—and specified items on restaurant menus—dedicated to those who abstain from gluten.

Since going gluten free is so prevalent, you may have considered if this diet is right for you and pondered questions like: Is eating wheat really that bad for you? Can going gluten free be healthier? How hard is it to give up eating pizza?

1. You have celiac disease.

The best reason to go gluten free is because you’ve been diagnosed with celiac disease. Celiac disease is an autoimmune disease. If you have celiac and you eat gluten, this triggers the immune system to attack your small intestine. Another form of celiac affects the skin, rather than the intestine, called dermatitis herpetiformis. Eating gluten triggers the immune system and causes a bumpy, itchy rash. In both cases, giving up gluten is a good call for sure.

2. You have a gluten allergy or intolerance.

Some people experience uncomfortable after effects of eating gluten, typically gastrointestinal in nature, that make it worthwhile to give up wheat. If you find that eating gluten leads to gas, bloating, IBS or other distressing symptoms, you might want to reconsider when and how often you eat foods containing it—or simply give it up entirely. Other people have also reported breaking out in hives after eating gluten, which could be another reason to give it up for good.

3. You’re figuring out your food sensitivities with an elimination diet.

If you think you might have some food sensitivities or allergies, giving up gluten, which is one of the most common inflammatory food ingredients, could be a good idea so you can figure out what’s causing your issues. Typically in an elimination diet, you’ll cut out things like gluten, dairy, alcohol and sugar for a couple weeks and then add these groups back into your diet to see what you’re sensitive to. This can help with gut issues, skin issues and even things like fatigue and overall mood.

4. You have a thyroid condition.

As mentioned, gluten is considered an inflammatory food. Some research shows that not eating gluten can help reduce autoimmune thyroid disease antibodies. If you have thyroid issues, talk with your doctor about any dietary changes, including going gluten free, that may help your condition.

5. You simply feel better when you’re not eating gluten.

Some people just feel better when they’re not eating gluten. They may not have a diagnosed condition or sensitivity but simply prefer not to eat foods containing wheat or other gluten containing grains. What you choose to eat, or not, is completely up to you so if you find that eating gluten doesn’t work for you, it’s more than okay to avoid it. Listen to your body.

And now, the five reasons not to give up gluten:

In today’s gluten free-friendly world, there can be a lot of backlash against wheat, barley and other gluten-y grains, particularly from health gurus. But it’s worth noting that gluten-containing foods are also full of complex carbohydrates, iron, vitamin D and calcium, all of which are necessary for a healthy diet. Plus, many of the processed gluten free foods are no better nutritionally (and sometimes worse) than their gluten-containing counterparts—and they are certainly less healthy than unprocessed grains. You’re not better off by swapping fresh-baked sourdough for some gluten free crackers, for instance.

2. Giving up gluten to lose weight can backfire.

If you want to go wheat-free to shed pounds, you may be setting yourself up for failure. Sticking with a gluten free diet for non-health reasons is difficult. Plus, finding and preparing actually healthy and nutrition-rich gluten free foods can be expensive and time consuming. Instead of cutting whole food groups from your diet in order to lose weight, you might consider filling up your plate with more vegetables, which add nutrients and fiber to keep you full, and minimizing processed foods.

3. Cutting out an entire food group can lead to increased cravings—or even disordered eating.

When you abstain from any food or food group, your brain may start fixating on it, making cravings more intense. Soon, you could even start obsessing over what you can’t have. Your thoughts soon become food-focused. Plus, when you cut gluten and don’t replace it with other complex carbohydrates, you can easily feel like you’re starving as your body doesn’t get enough fuel. You may stick to the diet for a while, then binge on pasta and pizza and then beat yourself up over it, creating a vicious psychological cycle.

4. It’s harder than you think to truly go gluten free.

Those who actually have celiac disease will tell you that truly going gluten free isn’t easy. Gluten isn’t just in likely foods (such as bread and pasta), it may appear in trace amounts in other products that you’d never even suspect. Unless you have a medical condition, you likely don’t want to spend the mental and physical energy it will take to vet every single thing you put in your mouth in order to completely avoid gluten.

5. Not eating gluten can mess with a celiac test.

Finally, if you think that you might have celiac disease, you may not want to cut gluten out of your diet completely right before getting tested. The reason? You need antibodies to show up in your blood test in order to get diagnosed. If you haven’t been eating gluten, those antibodies won’t be there and your test could show a false negative. Since some people who have celiac disease don’t show any noticeable symptoms, getting the wrong diagnosis could lead to you not knowing what was really going on in your body.

The bottom line? Everyone has to make their own decisions about diet and nutrition that work for their own bodies. That said, if you’re thinking that you need to go gluten free to keep up with the latest diet trends and health influencers, you may want to rethink your intentions.

If you’re curious about weight loss or food sensitivities—and certainly if you think you have celiac disease—it’s important to work with your doctor to come up with a dietary plan that’s tailored to you and your specific needs.