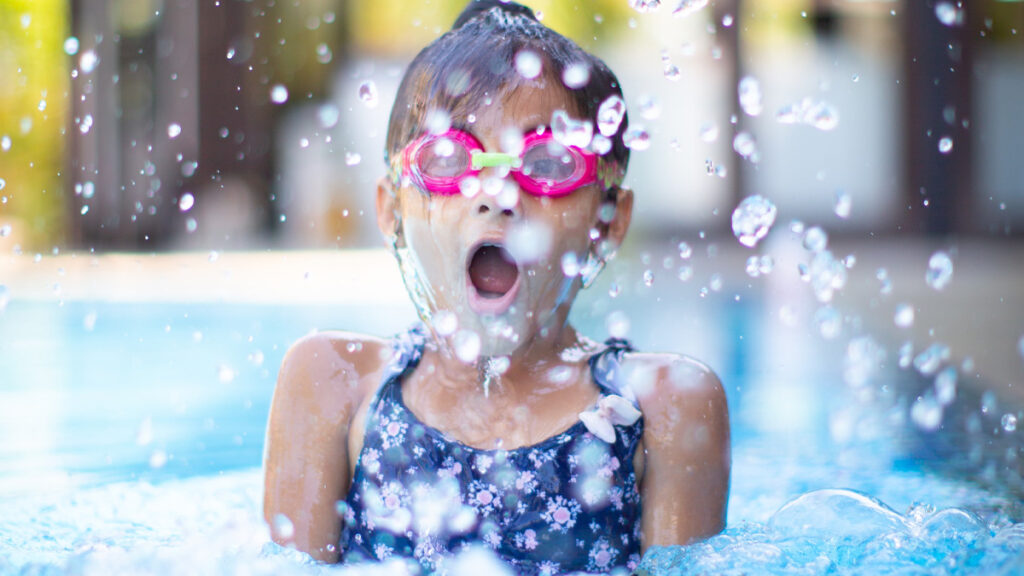 When we think of heroes, firemen, policemen and caped crusaders may be the first to come to mind. But whoever it is that pops into your brain, almost universally, you’re likely to think of an adult or someone blessed with superpowers. But you don’t have to be a grown up or have special abilities to save the day.

In fact, there are plenty of selfless, kind-hearted heroes who are just everyday kids. These children and teens go the extra mile or even put their lives on the line to help others, so neither colossal strength nor being a grown-up are required. All you need to be a hero is to put yourself in the position to help.

These kids’ courage, tenacity, and will to do good show us that all people are capable of contributing to society, doing great things, and being heroes.

This amazing little girl saved her mom, and her soon-to-be baby brother.

Three-year-old Emma Bazzard used fast thinking and advanced telephone skills to help her pregnant mom after she had fallen down the stairs and lost consciousness.

RELATED: Nurse in Horrifying Car Crash Is Ignored – Until a Father and Son Jump into Action

The brave preschooler called emergency services and stayed on the phone with them until the ambulance arrived.

Thankfully, her mother got the care she needed–and her brother was born safe and healthy.

Aquagirl: Riley Braden Saved a Toddler from Drowning in a Swimming Pool

This 5-year-old was splashing around in the shallow end of a hotel pool in Florida while on vacation. The proficient swimmer noticed a toddler by the edge of the pool. Suddenly, the toddler fell in and quickly started sinking to the bottom. No adult seemed to notice.

Luckily, Riley Braden reacted in an instant, zooming over to the child. She dove under the water, grabbed the toddler, and brought the child to the surface and side of the pool.

By this point, the child’s parents noticed, scooped up their toddler, and thanked Braden for saving their bundle of joy! Braden was inspired by the incident to want to become a lifeguard when she grows up.

The Flash: Marcos Ugarte Saved a Boy from a Burning House

Fourteen-year-old Marcos Ugarte bravely risked his own life to rescue a neighborhood child.

With his dad holding a ladder, Ugarte courageously climbed up the ladder and went in a window to get Ma and bring him down to safety.

This courageous young girl saved her friend’s life while eating lunch at school. The 6-year-old was enjoying her meal when she noticed that her classmate was struggling to breathe. Her friend was choking on a piece of an apple and was clearly in distress.

That’s when Elspeth “Beanie” Mar got up from the table, took hold of her friend, and successfully performed the Heimlich maneuver. Her efforts soon dislodged the bit of apple that was keeping her friend from breathing.

Mar had not had official training in this life-saving technique but had learned it by watching it be performed on a TV show!

The 5-year-old and her dad were asleep on the couch one evening when they were suddenly awakened around 2 am by the barking of their dogs. Smoke was all around them and Riggin’s dad urged her to get out of the house. He said he’d be on his way out, too.

RELATED: 7-Year-Old Swims In Strong Current For An Hour To Save Dad And Sister From Drowning

She quickly got down low to the ground to escape the worst of the thick smoke and crawled out of the house. Riggins then ran to a neighbor’s house to tell them what was happening and call 911. When she got there she told them that her dad hadn’t followed her out.

It turned out he was confused by the smoke and hadn’t yet escaped. Luckily, by alerting the authorities that her dad was still in the house, he was rescued.

Without a second thought, the amazing Anaiah Rucker sacrificed her own safety to save the life of her sister.

The 9-year-old acted quickly when a truck was about to crash into her little sister, pushing the 5-year-old out of its path. Instead, she ended up getting hit by the vehicle, taking the brunt of the impact herself.

Rucker was hospitalized for months and sustained serious life-long injuries, but the brave big sister says she doesn’t regret her actions in the slightest as her selfless act kept her little sister alive. Anaiah’s incredible story was highlighted on Extreme Makeover, when the show gifted her family a newly-renovated home: a fittingly happy ending to her hero’s journey.