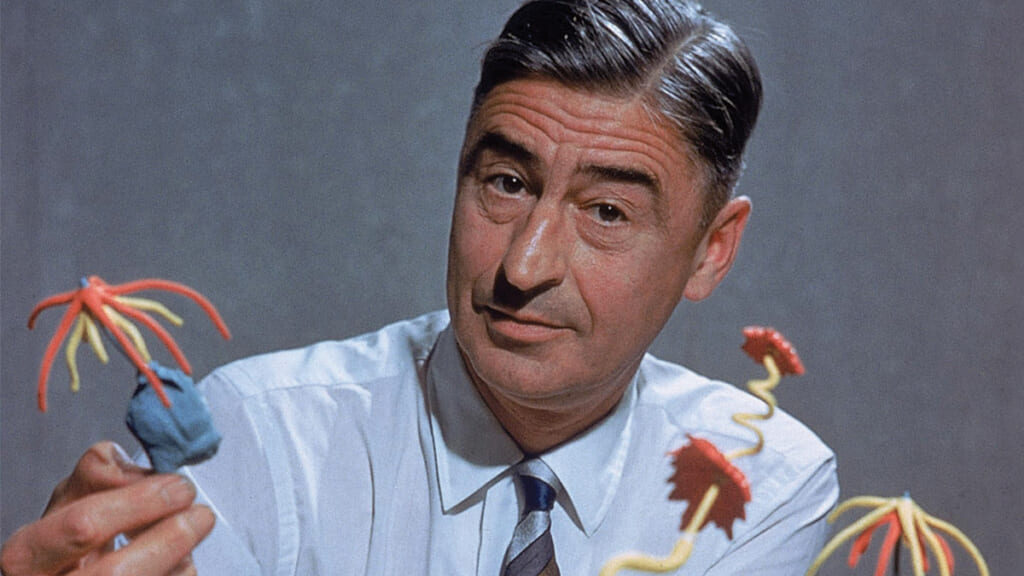 Despite the overwhelmingly positive legacy left by the famed children’s book author known internationally as Dr. Seuss, there has been some controversy in the last couple of years with regard to the integrity of some of his works.

But, should the REAL Dr. Seuss — aka, Theodor Seuss Geisel — be remembered for his heartwarming and often downright philosophical contributions to young literature be remembered irrespective of its more problematic elements… or is a deeper reading required?

Dr. Seuss Enterprises, the organization that owns the rights to all of Dr. Seuss’s works, announced in 2021 that it will stop publishing and licensing several of his books.

According to the organization, the books “portray people in ways that are hurtful and wrong” and are no longer being published due to racist and insensitive imagery.

But the controversy remains: is Dr. Seuss’s legacy positive or problematic?

Ted Geisel, as some knew him, was an extraordinarily popular American writer and illustrator of children’s books noted for their nonsense words, playful rhymes and unusual creatures.

He published more than 60 books over the span of his career, but before he became Dr. Seuss, Geisel wore a wide variety of different hats.

While attending Dartmouth College, Theodor Seuss Geisel was editor of the school’s humor magazine. After graduating in 1925, Geisel attended Lincoln College, the Sorbonne, as well as Oxford University where he met his first wife Helen Palmer, who encouraged him to become a professional illustrator.

Once he returned to the US, Geisel decided to pursue cartooning. He worked as a cartoonist for a variety of magazines, including LIFE and Vanity Fair.

After illustrating a series of humor books, Geisel decided to write a children’s book himself, which was rejected by close to 30 publishers.

It was only after a chance meeting with a friend who was also an editor at Vanguard Press that his first children’s book, And to Think That I Saw It on Mulberry Street was finally released in 1937.

He used the pen name Dr. Seuss, which was meant as a tongue-in-cheek reference to his incomplete doctorate degree.

Throughout the 1940s, Geisel’s focus became more political. After working as an editorial cartoonist at PM magazine in New York, he served in the US Army for 4 years during WWII.

RELATED: Why We Need To Talk About Eminem Getting “Canceled” on TikTok

During this period, Geisel made a number of films too. His animated cartoon Gerald McBoing-Boing (1950) won an Academy Award.

In 1947, Geisel returned to children’s books. He published most of his books internationally through Random House. Many were later adapted for television.

Some of his most popular stories include the following beloved works of fiction:

The Cat in the Hat

This classic tells the tale of two siblings who are bored on a rainy day, and decide to let a cat into their house.

This is no regular cat, of course. Rather, it’s the Cat in the Hat, and playful chaos seems to follow him everywhere he goes.

How the Grinch Stole Christmas

This forever classic tells the story of the grinch that lives on a hill looking over the town of Whoville.

RELATED: 19 of the Best Motivational Books You Need to Read Now

The Grinch will stop at nothing to take away the Whos’ Christmas joy, but he ultimately learns the true meaning of giving.

This is the wacky story of Sam-I-Am trying to convince a man to try green eggs and ham, something he insists he doesn’t like.

Ultimately, the man gives in — and it turns out he loves it. This is the best book ever for opening children’s minds to new foods.

This is the story of Horton the Elephant, who is tricked into sitting on a bird’s egg, while its mother, Mayzie, takes a permanent vacation in Palm Beach.

Horton stays put in spite of a number of challenges. Eventually, the egg hatches, revealing an elephant-bird — a creature with a blend of Mayzie’s and Horton’s features.

This book has some of the best Dr. Seuss Quotes and encourages children to strive to fulfill their potential in life, while driving home the message that anything is possible if you put the effort in.

“You have brains in your head, and feet in your shoes. You can steer yourself in any direction you choose,” reads one of its most famous lines.

Dr. Seuss is perhaps the most beloved children’s book author to come under fire (posthumously, no less) for outdated and insensitive depictions of racial, ethnic, cultural and gender differences.

His first children’s book, for instance, And to Think That I Saw It on Mulberry Street (1937), contains a crude racial stereotype of an Asian man with slanted lines for eyes. Similarly, in If I Ran the Zoo, the narrator declares his intention to put a “chieftain” (illustrated as a man in a turban) on display in the zoo; a pair of African characters are portrayed as monkeys; and a group of Asian characters, described as “helpers who all wear their eyes at a slant” from “countries no one can spell” carry a caged animal on their heads. Other books contain similar Orientalist caricatures.

Altogether there are six banned Dr. Seuss books that the Seuss estate said it would stop selling.

Of course, the announcement drove a surge of support for Seuss classics. The estate’s decision triggered a torrent of complaints about “cancel culture” from prominent conservatives.

RELATED: 10 Quotes That Will Make You Stop Caring What Others Think

Ultimately, the estate’s decision represents a dramatic step toward updating and curating Seuss’s body of work, while acknowledging and rejecting some of his views—all while trying to protect his legacy.

Their choice to go this route also raises questions about whether or not (and how) an author’s works should be posthumously curated to reflect evolving attitudes, as well as what should be preserved as part of the historical record.

Regardless of where the Seuss estate’s motivation truly lies, people may never agree on whether or not Dr. Seuss’s more questionable works in any way taint his legacy.

By the early 21st century, more than 600 million copies of Dr. Seuss books had been sold worldwide in more than 20 languages.  In 1984 Geisel received a Pulitzer Prize “for his special contribution over nearly half a century to the education and enjoyment of America’s children and their parents.”

After Theodor Seuss Geisel died of cancer in 1991 at the age of 87, many more honors were to come.

RELATED: 25 Mr. Rogers Quotes That Are Words of Wisdom for All Ages

The University of California’s library was named the Geisel Library in 1995 in honor of he and his second wife Audrey Geisel, for their devotion to improving literacy.

The Dr. Seuss National Memorial Sculpture Garden in Springfield, Massachusetts features sculptures of Geisel and many of his characters.

Not to mention, he also has a star on the Hollywood Walk of Fame.

Takeaway: Two Things Can Be True

Regardless of your opinion on the integrity of the inimitable Dr. Seuss, it can’t be denied that his truest legacy is his lasting impact on the imaginations of children everywhere.

After all, two things can be true at once: a) Dr. Seuss is a beloved icon, and b) he also conjured problematic images.

While his legacy is largely intact, conversations around some of his past depictions are valuable as they serve to advance our understanding, even as we agree to disagree.

24 Most Inspirational Quotes From Your Favourite Authors