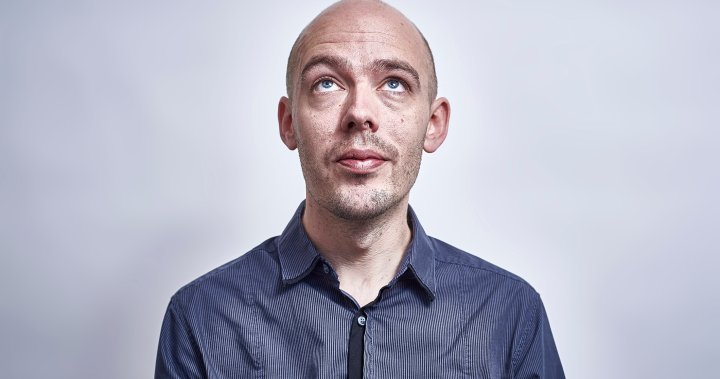 A U.K. employment tribunal has ruled that calling a man “bald” constitutes sexual harassment in the workplace.

This remarkable decision was reached after electrician Tony Finn brought a complaint against the manufacturing firm where he had worked for almost 24 years. After a breakdown in workplace relations, Finn was fired from the British Bung Company in West Yorkshire.

He claimed that his factory supervisor Jamie King sexually victimized him during an argument by calling him a “bald c–t.”

Parents sue son for not giving them a grandchild, claim ‘mental harassment’

Finn told the tribunal that he wasn’t concerned with the use of the expletive, but took offence to the comment about his appearance.

The panel of three men who presided over the hearing found that “The complaint of harassment related to sex is meritorious,” because hair loss is more prevalent for men than women, and its use as an insult was aimed at violating Finn’s “dignity.”

“It is difficult to conclude other than that Mr King uttered those words with the purpose of violating (Finn’s) dignity and creating an intimidating, hostile, degrading, humiliating or offensive environment for him,” the judgment found.

“Of his own admission, Mr King’s intention was to threaten (Finn) and to insult him. In our judgment, there is a connection between the word ‘bald’ on the one hand and the protected characteristic of sex on the other.”

The lawyer for the respondents argued that since women can also be bald, baldness should not be considered inherently related to sex.

In pushing back on this argument, the decision-makers suggested that commenting on a man’s baldness is akin to commenting on a woman’s breasts. They argued that men can also have large breasts, but since it is much more prevalent for women to experience this, the conclusion of sexual harassment holds.

“The tribunal therefore determines that by referring to the claimant as a ‘bald c–t’ … Mr King’s conduct was unwanted, it was a violation of the claimant’s dignity, it created an intimidating environment for him, it was done for that purpose, and it related to the claimant’s sex.”

The ruling found that Finn is entitled to compensation from his former workplace and the amount will be determined at a later date.