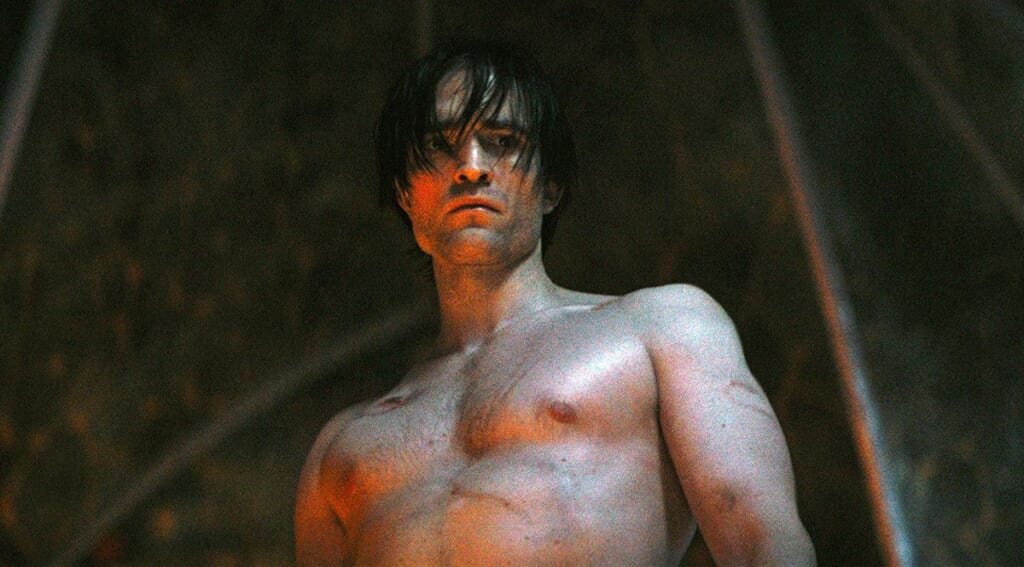 Body image issues are stereotyped as a “women’s problem.” However, this is vastly untrue, as men and boys are not immune to having negative body image. There’s no doubt that media and pop culture play a role in how a person views themselves, which is something actor Robert Pattinson seems to understand.

The actor of Twilight and Tenet fame refused to bulk up for his latest film, The Batman, saying in a GQ interview, “I think if you’re working out all the time, you’re part of the problem.”

RELATED: Why Kate Winslet’s Fight Against Body-Shaming Was A Long Time Coming

This problem Pattinson refers to is the unrealistic and harmful body image standards that Hollywood sets forth. “You set a precedent,” he continues. “No one was doing this in the ’70s. Even James Dean — he wasn’t exactly ripped.”

Pattinson is right. The pervasive standard media sets for any person, regardless of gender identity, is suffocating. At worst, it can cause someone to take drastic measures to force their bodies to conform.

The National Eating Disorders Association (NEDA) says, “about one in three people struggling with an eating disorder is male.” Even if they don’t have a clinical, diagnosed eating disorder, “subclinical eating disordered behaviors (including binge eating, purging, laxative abuse, and fasting for weight loss) are nearly as common among men as they are among women.”

While there are a multitude of factors that influence whether or not someone develops an eating disorder (genetic predisposition, other mental illnesses, trauma, etc.) or engages in disordered eating behaviors, there’s no denying media plays a role. For years, Hollywood has set the cultural beauty standard, suggesting that one has to measure up to it in order to be attractive.

In fact, Pattinson’s Batman predecessors, Ben Affleck and Christian Bale, contributed to this harmful ideal through unhealthy dieting and exercise. Bale, after becoming extremely underweight for his role in The Machinist, gained a sizable amount of weight in a very short amount of time by binge eating and weightlifting. Affleck also undertook a rigid diet and exercise plan, with one article deeming his routine “chaotic.”

Men looking to obtain Hollywood’s beauty ideal will turn to the internet, seeking how these superheroes became so ripped. They’ll try to emulate these actors’ unhealthy and extreme workout and diet regimens.

And with the rise of social media, these toxic messages are even more ubiquitous. Every time you open your phone, you’re flooded with images and videos with “diet culture.” Fitness influencers with superhero-sized muscles post their progress photos on Instagram, their workout routines on TikTok, or their cheat days on YouTube.

But these are not sustainable lifestyles, and could set a person up for a lifetime of disordered eating, negative body image, and poor mental and physical health. Because Robert Pattinson took a stand and chose not to emulate his Batman counterparts, he’s helping to rewrite society’s beauty standard narrative.

To clarify, there’s nothing wrong with working out (whether that’s weight lifting or a stroll through the park) or eating what feels good to your body (whether that’s an apple or a chocolate bar). But the pressure to diet and exercise to obtain the hulking figures superhero actors have sets one up for negative body image. People shouldn’t have to feel pressure to force their bodies to be something they’re not built to be. More actors should follow Robert Pattinson’s lead and refuse to perpetuate Hollywood’s beauty standards.