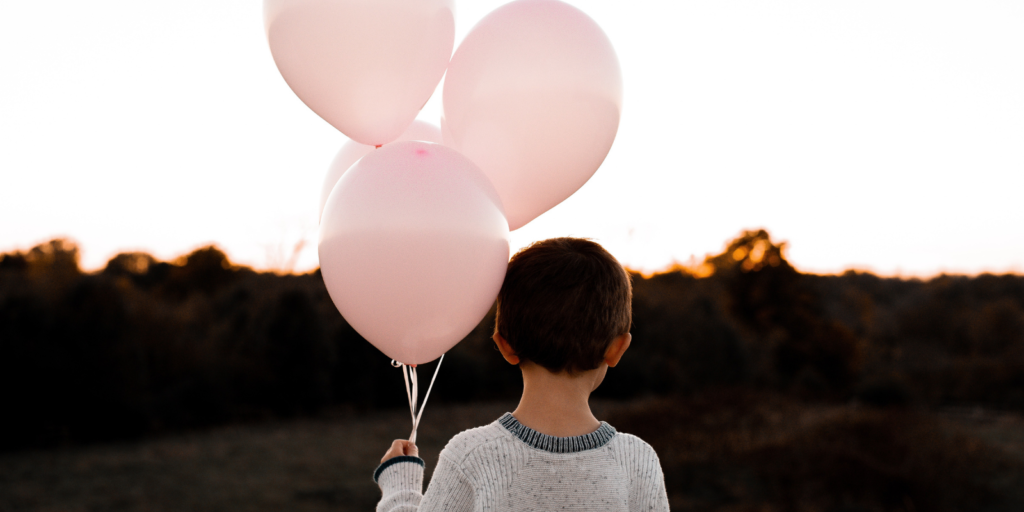 There are few things we can all agree on in this world. However, one thing we can all find common ground on is that Christmas and the holiday season is the most magical time of the year.

RELATED: Teacher Goes Above And Beyond For All 50 Of Her Students Who Couldn’t Afford To Buy Christmas Gifts

One set of twins in Kansas recently had the most magical Christmas of all — thanks to a surprise from one of Santa’s helpers!

An untraditional Christmas ritual, started by Leticia Flores-Gonzalez for her two young daughters, includes tying a letter for Santa and including a gift wish-list to a balloon and letting it loose – presumably to fly to the North Pole and drop straight into Santa’s lap!

However, this Christmas, only one of the balloons made it. It didn’t quite make it to Santa’s workshop, however, but to one of his allies.

The balloon made it to Shreveport, Louisiana, to the home of Alvin Bamburg. Alvin decided that this holiday season, he would occupy a new role – that of Santa’s helper!  “It was a windy day, and I just thought it was going to get lost, get caught up in a tree,” said Leticia Flores-Gonzalez

How One Man from Louisiana Rushed to Become Santa’s Helper

When Alvin found the balloon and the wish-list letter attached, he started hunting online for the family behind the message. After some careful sleuthing, he was able to track down the girls’ mother and explain to her that not only had he found the balloon –- he wanted to buy the girls everything on the list!

He couldn’t afford to buy everything himself, so he enlisted the help of family and friends to cross everything off the list. They even helped with packaging and mailing out all of the gifts so that they would reach the twins by Christmas.

“If you can make just one person smile,” Alvin said, “not only will it help them, it will make you feel so much better.”

How a Stranger Proved True Joy Comes from Giving Selflessly

The packages of gifts arrived for the girls, who were overjoyed with what they had received. Everything they asked for was delivered –- except for one thing. It turns out Alvin had been saving the best surprise for last.

He drove all the way from Louisiana, 600 miles, to deliver that last gift in person: a puppy! When the twins saw Alvin and the dog, they couldn’t believe their eyes. They felt blessed and thanked Alvin over and over again.

This story is not only a heart-warming tale for the twins whose wishes were granted, it’s also the story of how good it feels to be selflessly generous to others.

Alvin felt lucky that he was able to act as Santa’s helper and make the lives of two little girls better – it gave his life a little more meaning and put a much bigger smile on his face!

“There is nothing more beautiful than someone who goes out of their way to make life beautiful for others.” – Mandy Hale

Jordan Peterson’s Ultimate Advice for Young People | JOURNEY TO SUCCESS
The Secret To A Life Worth Living | Powerful Motivational Speech by Tom Bilyeu
How to Persist, Be Patient and Succeed | Jordan Belfort | Goalcast
You Have The Power To Be A Point Of Light | Tyler Perry Inspirational Speech | Goalcast
Every Parent Needs To Know THIS One Simple Truth | Dr. Shefali | Inspiring Women of Goalcast