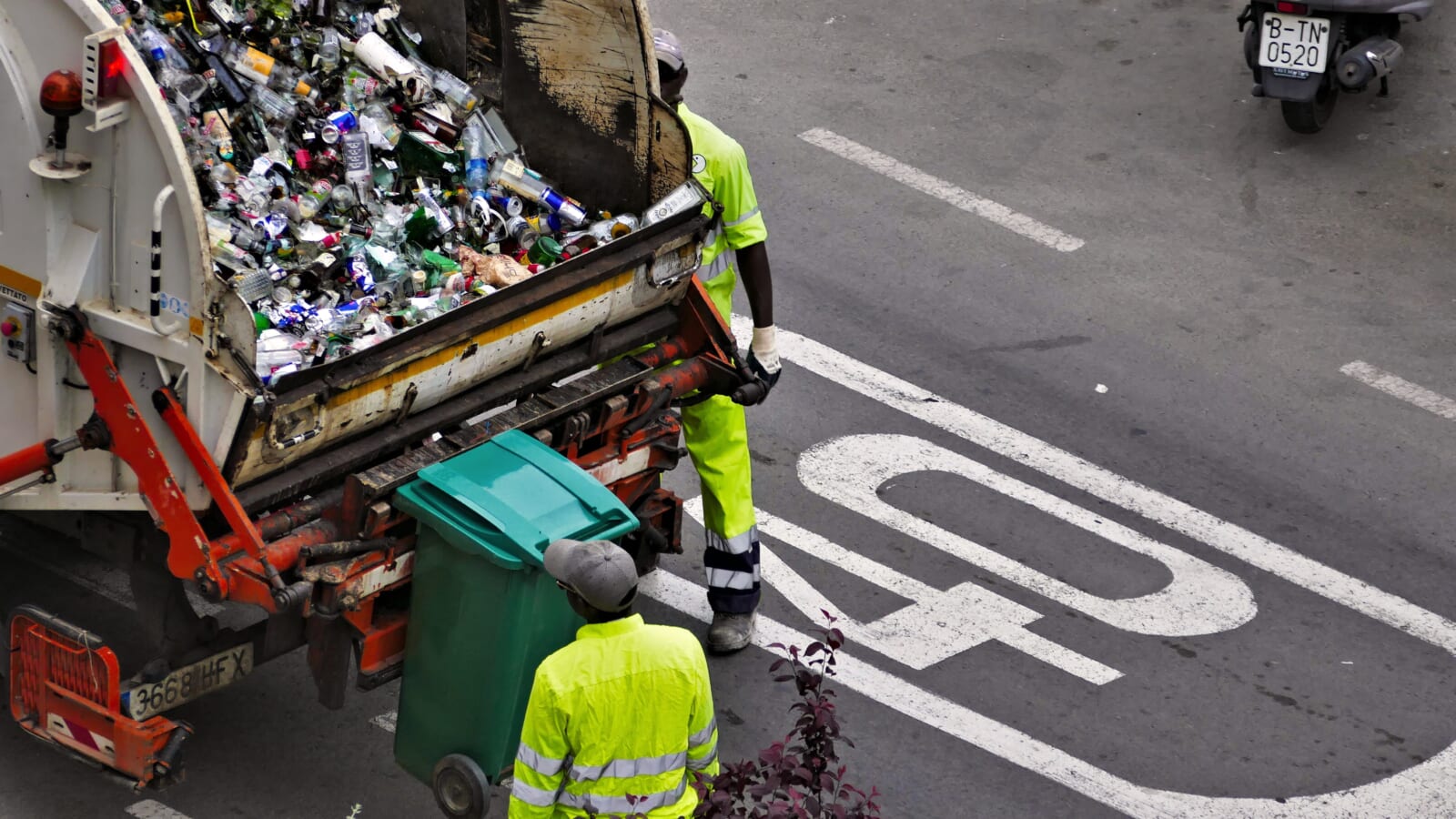 Some children’s heroes are their parents, teachers, or doctors. Three-year-old Brooklyn, however, idolized the garbage man.

Every Thursday, Brooklyn waited by the window to watch for her local garbage collector, Delvar, who always honked the horn and waved to her. Delvar worked as a garbage man in Indiana, where Brooklyn grew up.

RELATED: Principal Helps Homeless Man Find Food at a Best Buy – But Breaks Down When He Hears His Story

In 2016, Brooklyn’s birthday fell on a Thursday, meaning she would get to see her favorite person on her special day.

She waited for Delvar on the sidewalk with a cupcake in her hand, hoping to hand it to him when he passed by. Luckily for Brooklyn, Delvar not only passed by but pulled over. That’s how the two officially met for the first time.

Brooklyn was so excited, she was rendered speechless. But where words failed, photos didn’t, and Brooklyn and Delvar got to take several pictures together.

The next Thursday, Delvar came prepared. He showed up with Frozen-themed presents and balloons to celebrate Brooklyn’s belated birthday.

He even recorded a video for Brooklyn to show her how the trash was sorted and shoveled.

“I got something special for you. Not so much smiley, but a little stinky. Hopefully you enjoyed the process and continue to smile, young one,” Delvar said as he signed off the video.

How One Little Girl Proved the Importance of Spreading Love

Brooklyn responded with her own video, taking their friendship from just waves on Thursdays to back-and-forth video conversations. Brooklyn also made a sign for Delvar, thanking him for all of the gifts he gave her.

RELATED: Man Sees Boy Living In a Garbage Dump And Is So Moved He Surprises Him With a Home

Brooklyn and Delvar’s friendship not only gave Brooklyn something to look forward to but also garnered Delvar the thanks he deserved. Delvar knew that every week, at least one person would be there to cheer him on as he worked. Brooklyn reminds us to spread love and cheer to everyone we come into contact with.

“Spread love everywhere you go. Let no one ever come to you without leaving happier.”
– Mother Teresa

Why We Champion the 4 Day Week
This is How to Be Bigger Than Yourself | Jim Carrey
Dear Everyone Who Tells Me I Should Reconcile with My Parents
U.S. shares plan to drastically reduce nicotine levels in cigarettes
Corporate Pride: What’s Under Your Rainbow? (i4cp login required)