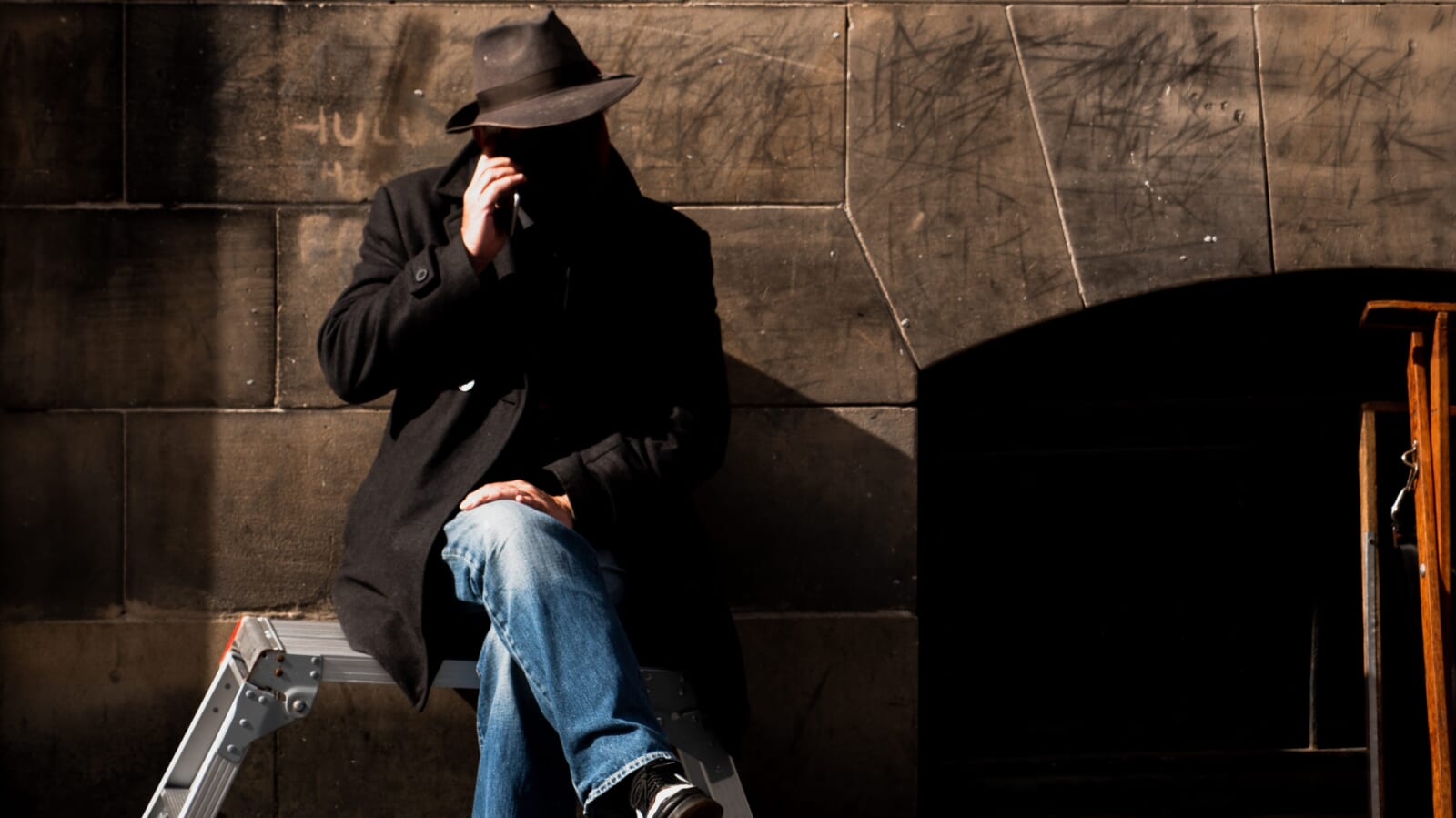 Bosses and employees don’t always see eye-to-eye. Sometimes, that can be attributed to different life circumstances. That’s why shows like Undercover Boss aim to bridge that divide, bringing rich owners and bosses to the same playing field as those who work for them, helping bosses to learn more about the people who are helping them to earn a successful income.

Sometimes, such as in this case, the stories they learn can be eye-opening and inspire change.

Why The CEO Of Hudson Group Went Undercover

Joe DiDomizio, the president and CEO of Hudson Group (a retailer that operates newsstands in busy airports), decided to get to know his employees a little better in Season 5 of Undercover Boss by going incognito.

“I wanted our teams, especially those on the front lines, to see that our leadership really does care about them and appreciate the ‘Traveler’s Best Friend’ service they provide passengers,” DiDomizio wrote in a LinkedIn post.

As executives, it is very easy to become removed from the things that make a big difference in our organization.

In order to truly go undercover, DiDomizio donned prosthetics and makeup to look like a regular old employee. Then he trained as a newbie in several key areas: barista, service associate, distribution center employee, and sales associate. It was during his training that he discovered and connected with Elizabeth Griffin, a grandmother and employee working at the company’s bakery kiosk in Seattle-Tacoma International Airport.

Why An Elderly Woman Continues Working Despite Struggles

Not only was Griffin a dedicated and hardworking employee, but she genuinely seemed to love what she did. In a clip later shared by the show on YouTube, she explained speed is part of the gig. “I have long lines sometimes clear across the room,” she said. “I had to learn to work fast.”

“Elizabeth is so great at her job,” DiDomizio added. “She’s not only the traveler’s best friend, she’s helping make this concept of selling baked goods and coffee so successful for us.”

RELATED: Undercover Boss Finds the Truth About His Employee’s Past – What He Does Next Brings Her to Tears

As it turned out, Griffin had another reason to be good at her job: her daughter, her son, and his two kids lived with her and she paid for everything. At one point in the clip, she admitted she loves having them there, but sometimes she would also really like to live on her own.

Not only was Griffin dealing with a crowded household, but she was also suffering from carpal tunnel. Doctors told her she should have surgery, but she couldn’t afford to because her job didn’t allow sick leave.

You know, I’m diabetic, but I could work still. It’s my normal life. I don’t think I have it bad, I really don’t.

How An Undercover Boss Gave Back To His Loyal Employee

The way Griffin dealt with her challenges and kept a positive attitude really resonated with DiDomizio. “Elizabeth has so many challenges and so much financial responsibility she shouldn’t have to choose between fixing a medical issue for herself and taking care of her family,” he said.

Later, once the costume was off, he sat down with Griffin. There, he told her just how special she is and said he wanted to help her out. He revealed he wanted her to have the surgery and get better, so he would pay for everything. Furthermore, he added she would be paid in full for the time she took away to recover.

You take care of so many people, I want to make it easier for you.

“You take care of so many people, I want to make it easier for you,” he continued. “So for the next year, I’m going to pay your rent in full… there is one more thing I want to do for you. I want to give you $20,000 so you have retirement, you have trips.”

“Oh, thank you so much,” Griffin said, fighting back tears. “You’re so generous. You didn’t have to do this because I like what I’m doing. I really do… I’ve never seen that much money. Twenty thousand… you are one beautiful man,” she added.

One of the reasons this story hits you right in the feels is that it’s about a boss taking the time to get to know how his company functions at the ground level and respecting and honoring the people who make his company possible in the first place. That outpouring of kindness and empathy is inspiring, to say the least.

It’s also something we can carry with us in our own lives. Not all of us are fortunate to be a boss or are in the position to bestow incredible gifts like this on deserving individuals. But, there are smaller ways to make a difference in someone else’s life.

Maybe you want to give a small gift card to that person behind the counter who always knows your coffee order in the morning. Or perhaps it could be a handwritten note thanking someone who provided exceptional service one day.

Above all, showing compassion and kindness for others, especially for those in the service field, is always appreciated. Because when that person goes home at the end of his or her shift, you never know what they might actually be going through.

Candace Cameron Bure’s Reaction to Being Called “the Rudest Celebrity” May Change Your Mind About Her
Outshine The Dark (Official Music Video) Song About Depression
Trans woman, Twitch streamer Keffals doxxed, arrested at gunpoint by London, Ont. police
The Many Facets to Connection (i4cp login required)
When Positive Messages Feel Bad: Why I’m Changing How I Use Social Media