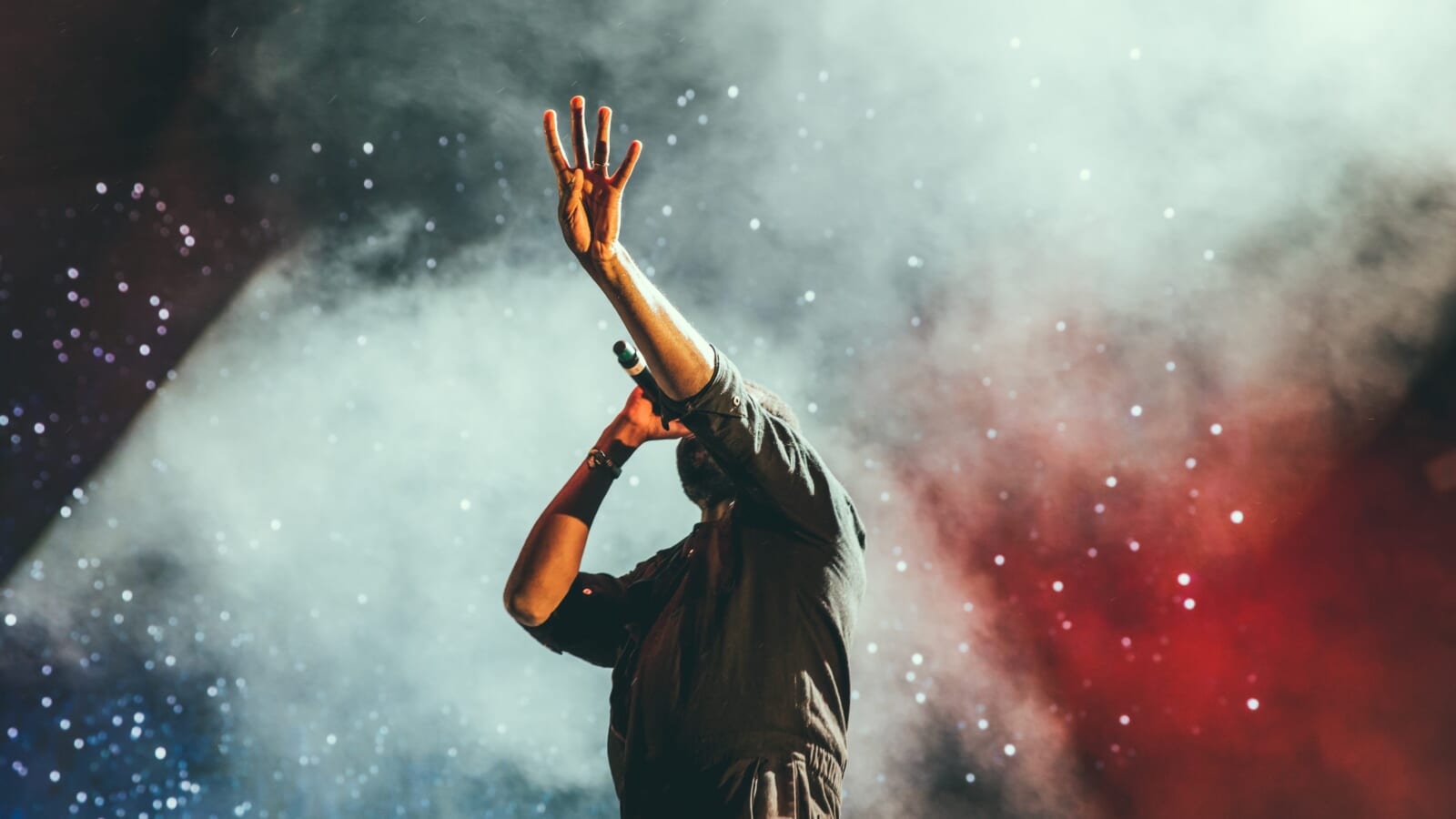 Garth Brooks once sang, “Come on people now, smile on your brother, everybody get together, try to love one another right now.” That’s exactly what happened at one of his concerts.

In early June, Garth Brooks played a concert in Birmingham, Alabama. Katie and Zack Watson had tickets to see him, along with an extra ticket meant for a friend.

When their friend got sick, they tried to pass the extra ticket off to no avail.

“We had this third ticket. We tried to give it away. It was just sitting out there, no takers,” Katie told WTVM. Even though they couldn’t find a third companion, the couple were still set on going to the concert.

At the Homewood Hotel, they called an Uber to pick them up and drop them off at Protective Stadium, where the concert was being held. Their first Uber driver canceled on them, but luckily, Vicky was the next driver.

Vicky was an Uber driver, but she didn’t live in Birmingham — she came there to drive just so she could be around the people going to see Garth Brooks. That’s how big of a fan Vicky is of the country singer.

“I assume you’re heading to the Garth Brooks concert,” Vicky said to the couple once they got in her car. “I love Garth so much — seeing one of his concerts is on my bucket list. Someday I might get a chance to see him in person. He has such a beautiful soul.”

How 2 Strangers Proved The Importance Of Being Generous

Katie asked Vicky if she would join them and see Garth brooks in concert. In disbelief, Vicky accepted the extra ticket.

Just outside the venue, the trio came across an empty parallel parking spot. Katie pointed it out to Vicky, and she pulled into the space.

Zack, Katie, and Vicky all headed into the stadium together to listen to one of Vicky’s favorite musicians. “There’s no doubt that getting to take Vicky to the concert felt good,” Katie said. “It was the least we could do, and we believe it really made Vicky’s night.”

RELATED: Man Finds Out Cab Driver Has Never Been To Amusement Park So He Invites Him

Zack and Katie’s generosity reminded Vicky of something important: That there were good people in the world.

“Zack and Katie were so kind. I still can’t believe I was inside the stadium,” Vicky said. “I’m just a country girl at heart. A country girl that lived a dream.”

Because of their generosity, Zack and Katie helped Vicky realize a dream. They were open to making new friends, and now Zack, Katie, and Vicky have a memory they will forever cherish.

“Money is but one venue for generosity. Kindness is an even more valuable currency.” – Alan Cohen.