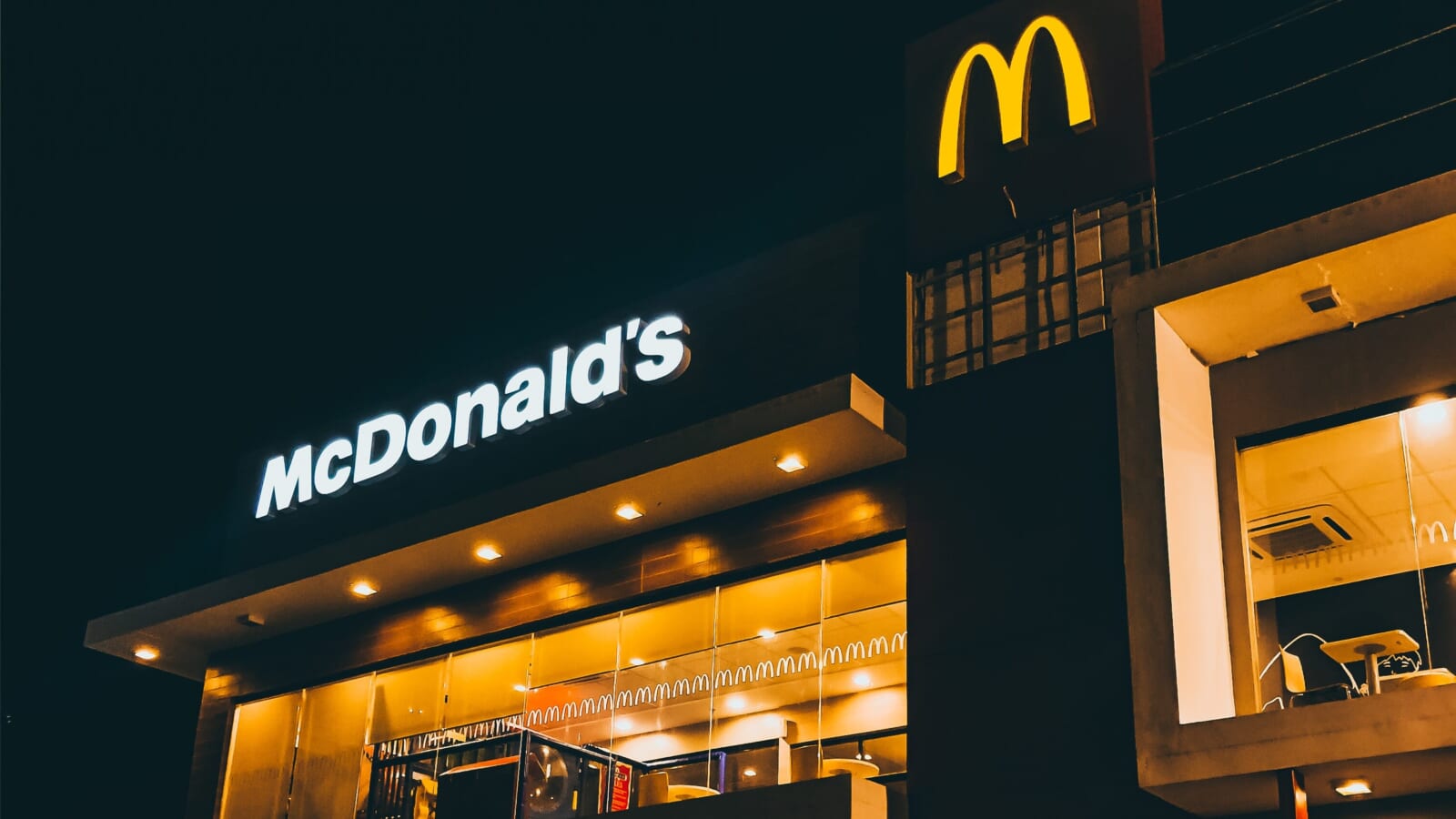 Elderly people who receive a fixed amount of government benefits every month are often left with very little, if any, money left over once the next month rolls around. Living that way can be stressful, especially when you factor in inflation, rising housing prices, and other economic factors beyond our control.

So, when a tradesman spotted an elderly man counting coins to be able to pay for his McDonald’s meal, he knew he had to step in and do something.

Why a Tradesman Approached an Elderly Man at McDonald’s

Dave Love and his business partner, Melanie Langley, were waiting in line to grab their morning coffee at the local McDonald’s. Dave Love, an Australian tradesman, noticed the customer in front of him was fishing in his pocket for change and struggling to come up with the required amount to pay for his meal. The elderly man was clearly surviving on a pension, and Dave knew how quickly that could dry up each month, so he decided to help out.

Dave approached the elderly man and told him he would take care of his meal. The man accepted, but was blown away when Dave took another $20 bill out of his pocket and handed it to him. Dave told his new friend that the money was for his next coffee.

The elderly man protested at first, but eventually accepted the generous gift with enthusiasm. As he thanked Dave, he professed to him that his act of kindness had renewed his faith in humanity, saying, “There [are] still some nice people here.”

How a Stranger Proved the Importance of Being Generous

Dave’s partner, Melanie Langley, caught the whole interaction on video and shared it on social media. She felt that the act of kindness was so powerful, it was sure to inspire others to follow in Dave’s footsteps. The heartwarming video was shared more than 20,000 times and got a slew of comments from people applauding Dave for his actions. He didn’t know he was being filmed during the interaction — his kindness was an authentic reflection of his humanity.

When Dave saw that another person was struggling and that he himself had the power to help, he didn’t hesitate to step in. What Dave did was a simple act of kindness, but if we all followed his lead and did what we could to help, the world would be a better place.

“True generosity is an offering; given freely and out of pure love. No strings attached. No expectations.” – Suze Orman

Is Your Life in a Rut? This Simple Morning Activity Will Change Everything
Trans woman, Twitch streamer Keffals doxxed, arrested at gunpoint by London, Ont. police
Bella Hadid’s Toxic Relationship with Alcohol Is a Lesson for Immediate Change
Need Less, Have More: Life Expands When We Eliminate the Excess
The Rock Records a Video With His Stunt Double – But the Real Reason for Filming Left Him in Tears