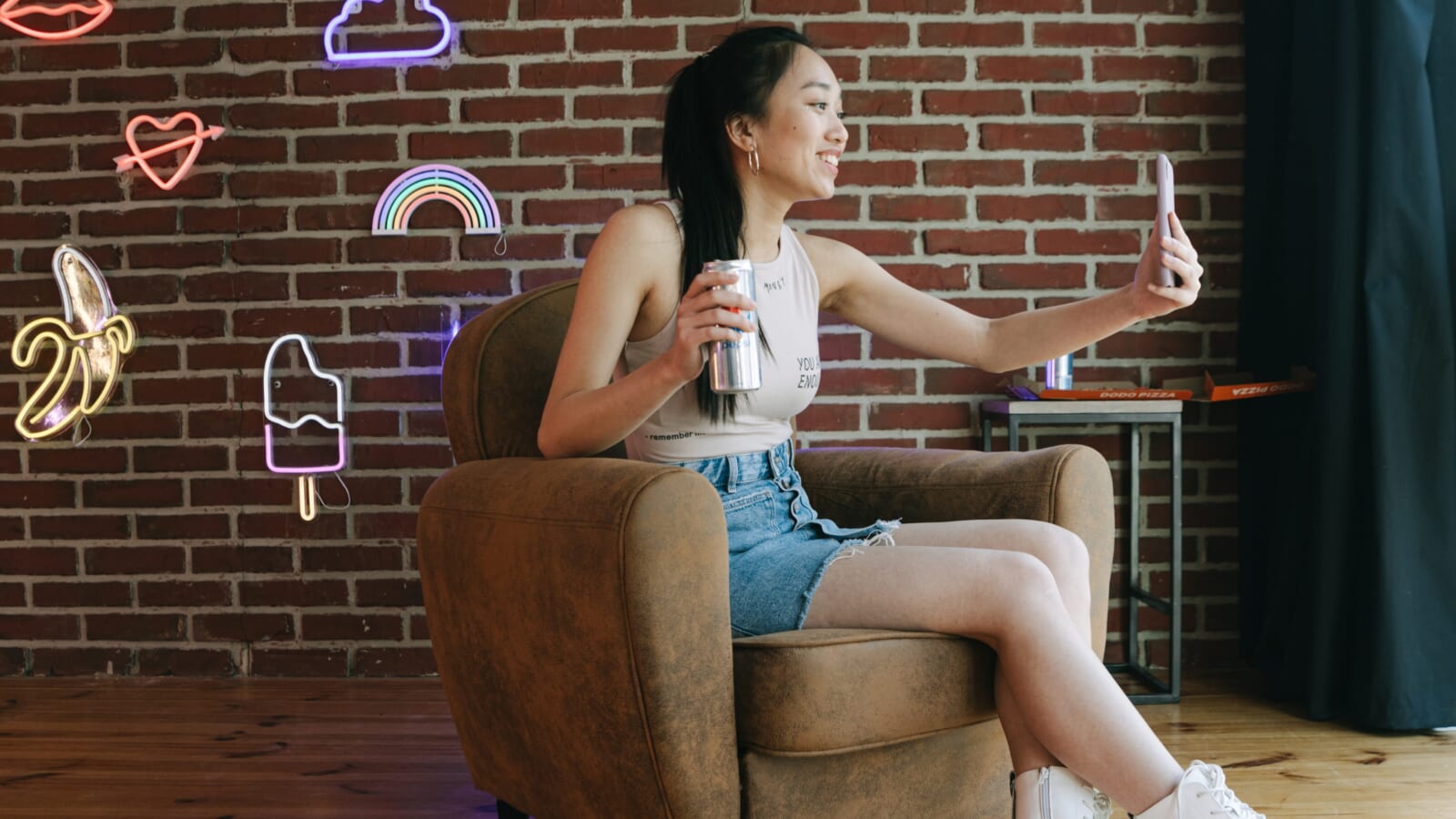 TikTok is often a space for dances, laughs, or cool art montages. However, for one New York resident named Courtney, it was a space where she shared her life struggle, which started when both her and her partner lost their jobs in the same week.

Through her account, she said that when living with her sister didn’t work out, they bounced around sleeping on the street and in parks while trying to find reliable shelter.

Though she quickly built up a strong following, Courtney’s struggles continued. That was until one kind stranger with lots of followers came forward with a gesture that would change her life.

How One TikTok Influencer Helped a Homeless Woman

Courtney’s story caught the attention of author and TikToker Chelsey Brown. Known as the ‘Heirloom Hunter,’ she built her following by reuniting people with long-lost family heirlooms.

Seeing Courtney’s story gave Brown the motivation to help, and she did. Instead of gifting her with cash and supplies like most, Brown gave her something she said would have a longer-lasting impact.

“I wanted to send her an opportunity versus something static. Cash is great, but I knew if I sent her a laptop, she could find virtual job opportunities while searching for a full-time gig,” she said according to the Mirror.

It wouldn’t be long before Brown’s gift sparked that very opportunity.

How a Gift Helped a Homeless Woman Launch Her Career

After some reflection, Brown realized that she could do more to help Courtney, and fortunately it would require a laptop. That’s because just weeks later, Brown was in need of someone to write stories and upload blog posts for her heirloom project.

For help, she turned to none other than Courtney, and hired her as a freelance writer. It’s a process, but Brown says it has been a success.

“So far, she has written four posts, and although there’s a learning curve to this work, she’s doing a great job and I’m excited to continue working together,” she said.

Who knows if a future bestseller is in the cards for Courtney; she sure is writing an inspiring life story.

How One Stranger Proved That Kindness Can Change Lives

Brown hopes that her gesture — and Courtney’s success — will inspire those who might be reluctant to help others.

“We should be kind in an unkind world — and give people opportunities where needed/deserved. Just because you’re homeless/houseless, doesn’t mean you’re not human,” Brown said.

Among the quotes on kindness, one reads, “Never look down on anybody unless you’re helping them up.” This is something that Brown displayed when she helped Courtney. Instead of seeing her as inhuman, Brown saw her as a priceless heirloom with the potential to bring smiles to so many.

If we all saw each other that way, imagine what we can accomplish.

HELP SOMEONE IN NEED

One simple act of kindness can change a person’s life forever.

Are You Failing? You Might Be Obsessing Over Details and Using the Wrong Approach
The Rise of Damien Rider – Extreme Endurance Adventurer | Surviving Unimaginable Abuse
Here’s How Sleep Deprivation May Be Preventing You From Becoming Successful
Need Less, Have More: Life Expands When We Eliminate the Excess
Confessions of an Extrovert: Why I Now Love My Alone Time