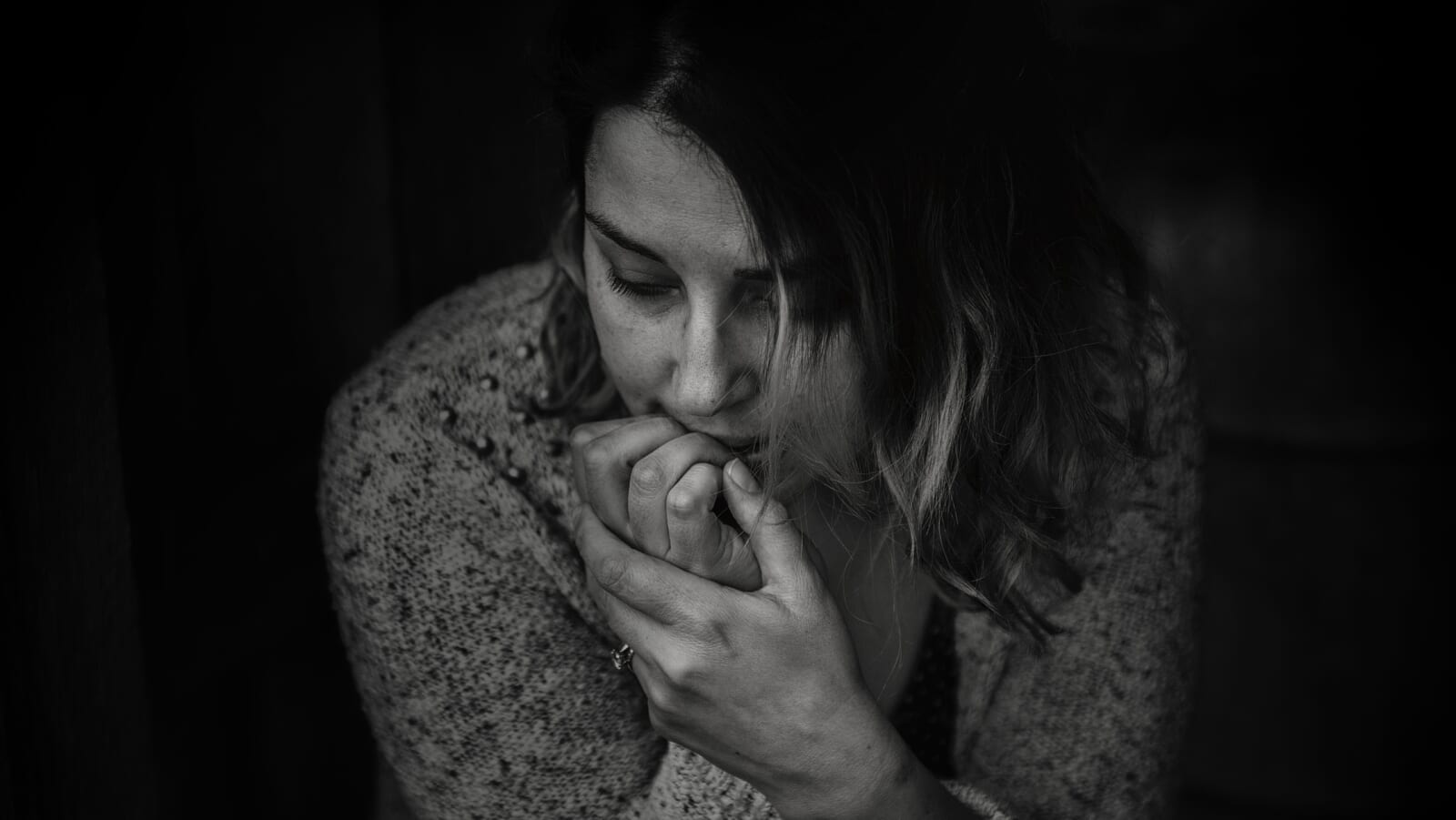 Depression, anxiety, and suicidal thoughts are not uncommon among young people these days. Those who are lucky are able to heal through treatment and by tapping into a strong support system. However, there are some people for whom treatment doesn’t always work and it seems like a miracle or a message from a higher power is what is needed to turn things around.

One such message is just what a young woman got when she needed it most.

How a Starbucks Barista Saved a Young Woman’s Life

New Hampshire resident Bekah Georgy has struggled with mental health issues, including depression, anxiety, and anorexia nervosa, for as long as she can remember. Her struggles have been so severe that she had to be hospitalized and sent to rehabilitation centers multiple times over the years.

Even with all of the ongoing treatment, Bekah’s health continued to deteriorate. Her anorexia got so bad that she had to get a feeding tube as she was not able to get adequate nutrition through food. However, despite her struggles, Bekah still had a few passions. Her three greatest loves were ballet, theater, and coffee.

One day, Bekah hit a wall. She had had a terrible therapy session and was in total despair — she was ready to end her life. She decided to treat herself to a coffee at Starbucks while she continued to contemplate taking such a drastic step. However, when she got the coffee, she also got a message that would save her life.

Instead of writing her name on the cup as they normally would, the barista wrote “Smile!!” The message reached Bekah that day.

She felt seen by the barista, who she guessed could see that despite her fake smile, Bekah was suffering. The simple message filled Bekah with hope, replacing the despair that had been swallowing her up just moments earlier.

Maybe you wrote ‘smile’ on my drink because you saw the feeding tube. Or maybe you could see past my fake smile because you’ve been where I am. Either way, I’m grateful.

“You didn’t have to make my order special. You could have treated me like another annoying customer. But you took that extra second to add some positivity to a life that’s been filled with so much negativity lately,” added Bekah.

Bekah credits the message on her Starbucks cup for saving her life that day. Since then, she has begun to heal. In addition to working as a nanny, Bekah has become an advocate for others suffering from mental health issues. Something as small as seeing the word “Smile!!” when she really needed it changed her life, and this reminds us that there is no act of kindness too small.

Quick-Thinking Uber Driver Gets Asked To Drive To ‘Suicide Bridge,’ Does This Instead

There is no act of kindness too small.