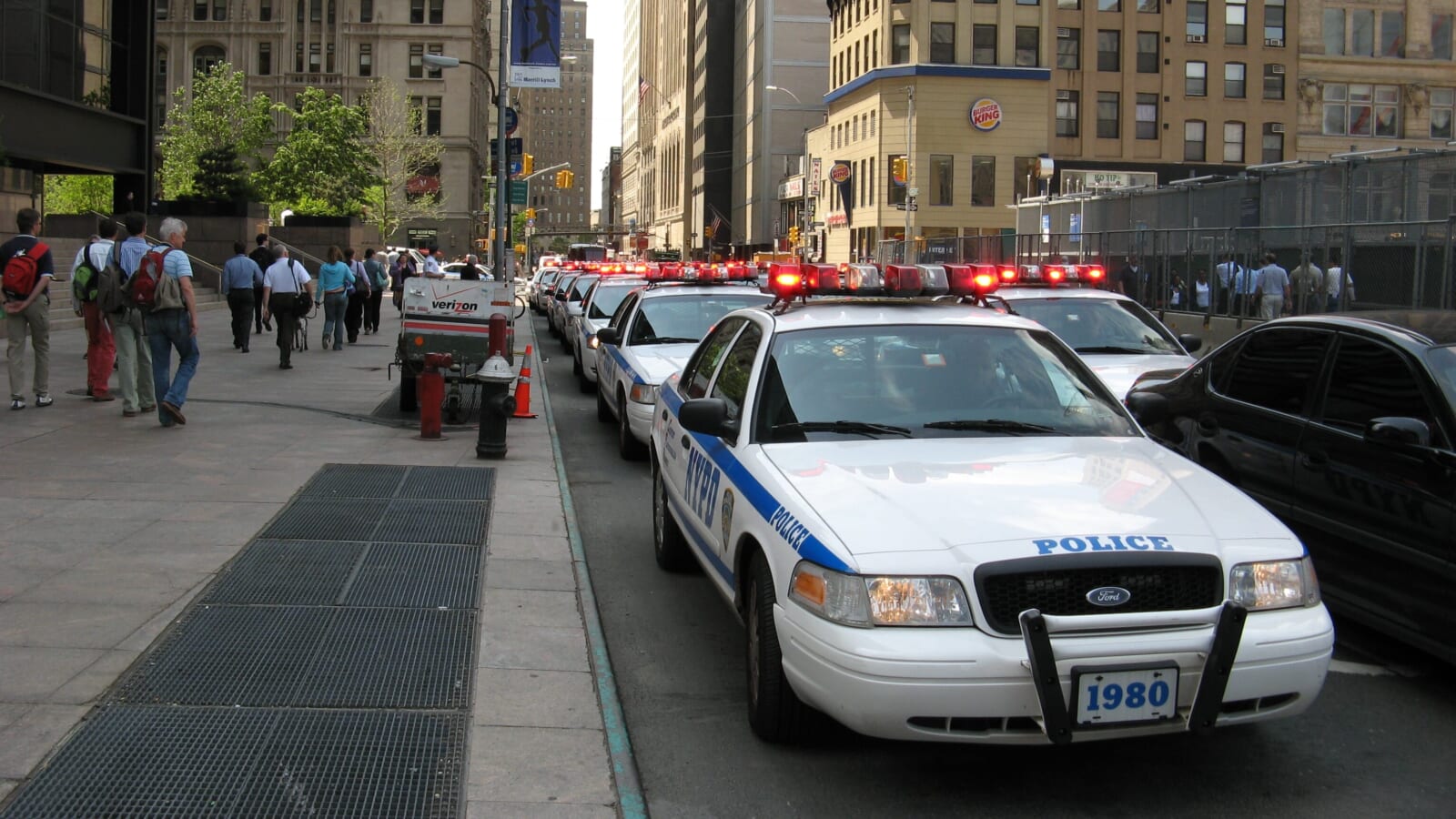 As Anna Stolinsky got ready for her first day at a new school, 20 motorcycles and five police cars drove up to her home with their sirens on.

Members of the La Vergne Police Department in Tennessee were there to escort the 5-year-old to school, in place of her father Detective Sergeant Kevin Stolinsky, 44, who died of a heart attack months earlier while at work.

I was reading a book and went to tell my Nana, ‘The policemen are here!’

Why Tennessee Police Officers Escorted a Little Girl to School

Anna’s mom, Casey Stolinsky, knew the officers were coming, as her brother-in-law, who works in the police department, had asked her permission.

The family all piled into Lieutenant David Durham’s squad car to head to Lancaster Christian Academy in Smyrna.

“He was the one who drove us to the hospital the night we got the call (about Kevin),” Casey told TODAY. “I sat in that same seat.”

When they pulled up to the school, a large group of lined up officers welcomed Anna. Anna high-fived each one, and she got a hug from Officer Travis Wilson, who administered CPR to her father on the night he died.

Afterward, Casey and Anna’s uncle walked her to class.

The officers said they were just doing what Sergeant Stolinsky would have done.

Losing a parent is tough for anyone, but it’s especially hard when you’re a little child. While Anna has lost her father, thanks to his department, she knows she’s not alone.

you are not alone

Family can be found in unlikely places.

How to Persist, Be Patient and Succeed | Jordan Belfort | Goalcast
Every Parent Needs To Know THIS One Simple Truth | Dr. Shefali | Inspiring Women of Goalcast
Jordan Peterson’s Ultimate Advice for Young People | JOURNEY TO SUCCESS
The Secret To A Life Worth Living | Powerful Motivational Speech by Tom Bilyeu
You Have The Power To Be A Point Of Light | Tyler Perry Inspirational Speech | Goalcast